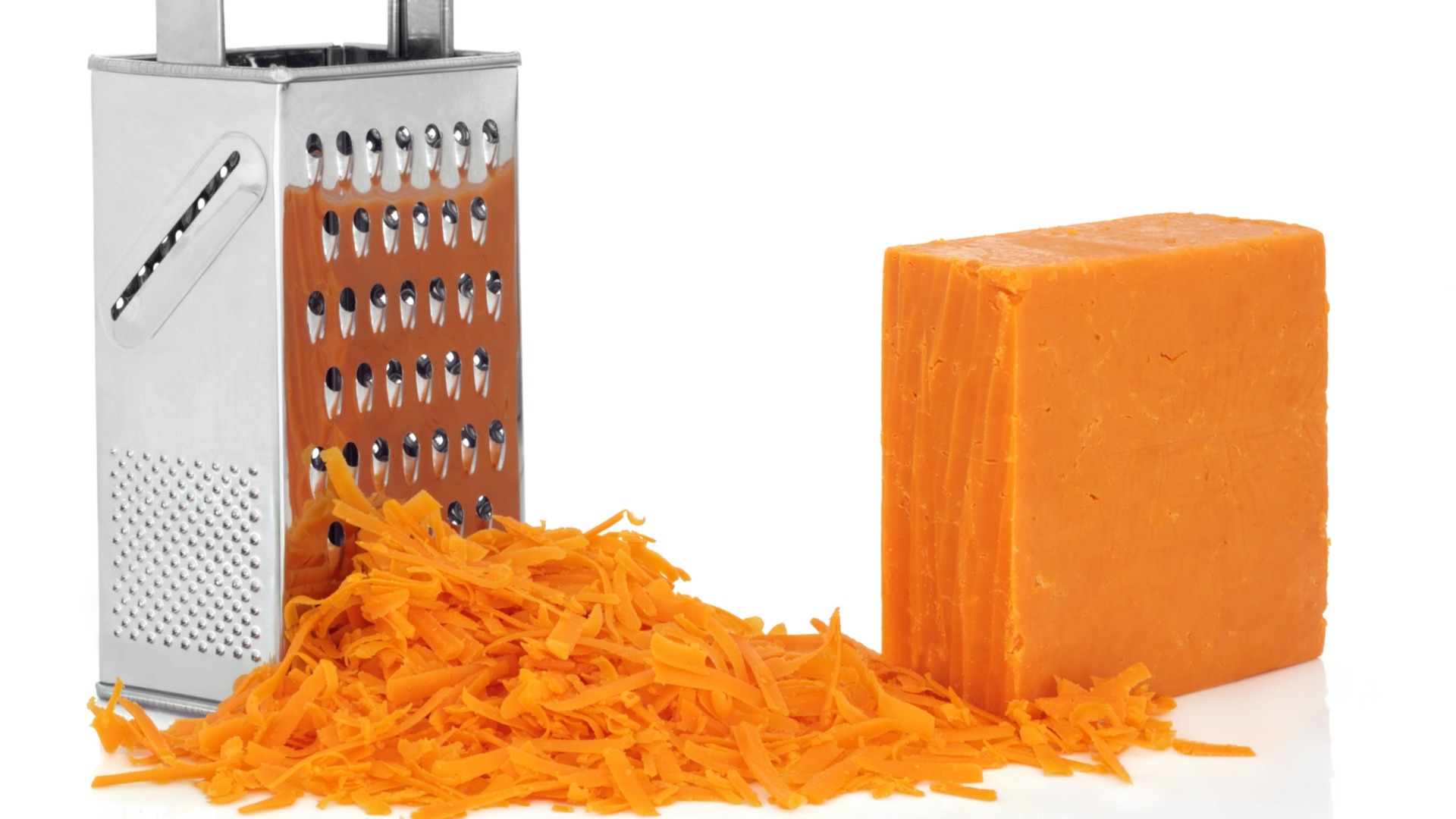 WHAT IS RED LEICESTER?

The toughest thing about this cheese is pronouncing the name correctly when you don’t have an English accent.  Formerly known as Leicestershire cheese, this is a crumblier, redder version of Cheddar.  Typically aged for around 3 to 12 months, it is made in both block form and natural rind.  Its’ unique color comes from the addition of annatto dye, much like with Blackstick’s Blue.  This was done to create an association in the minds of consumers of a richer, creamier hue.  Red Leicester was created as a way to use milk leftover from local Stilton cheese production (since it was less perishable then its blue cousin).  Today there are cloth-bound bandaged wheels that mature with a smooth, nutty taste kind of like the cheddar version of Jarlsberg.  Red Leicester is also a great melting cheese.

WHERE IS RED LEICESTER MADE?

The county of Leicestershire is the bulls-eye of England; as landlocked and central as humanly possible.  England is an old country rich in tradition.  In Leicesterhire those cultural relics are lots of sheep, fox hunting, blue (Stilton) and red (Leicester) cheeses, and a love of stopping at traffic lights.

Leicestershire native Sir David Attenborough played the part of John Hammond, the inventor of Jurassic Park.  In this film, a theme park has all customers pay financially up front.  And then pay emotionally throughout the rest of the film as their loved ones become hors d’oeuvres .  And you can still see them in Leicestershire to this day.

For wine pairings, a nice Bordeaux or Nebbiolo can work well.  Even a Spanish Rioja can pleasantly hold its’ own.  In general look at wines or beers that pair well with cheddar and you’ll be in good shape.  For cheese flights, Red Leicester is visually fun to work with.  It is not yellow or white, unlike most cheeses.  So for a cow’s milk cheese board, I’d suggest a 3 year Dutch gouda, a cave aged Swiss Emmental and some green garnish to make the board pop.  For British cheese flights, definitely include a nice blue Stilton and Stinking Bishop or Cornish Yarg. 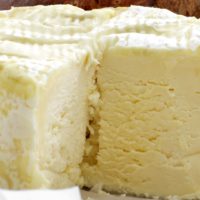