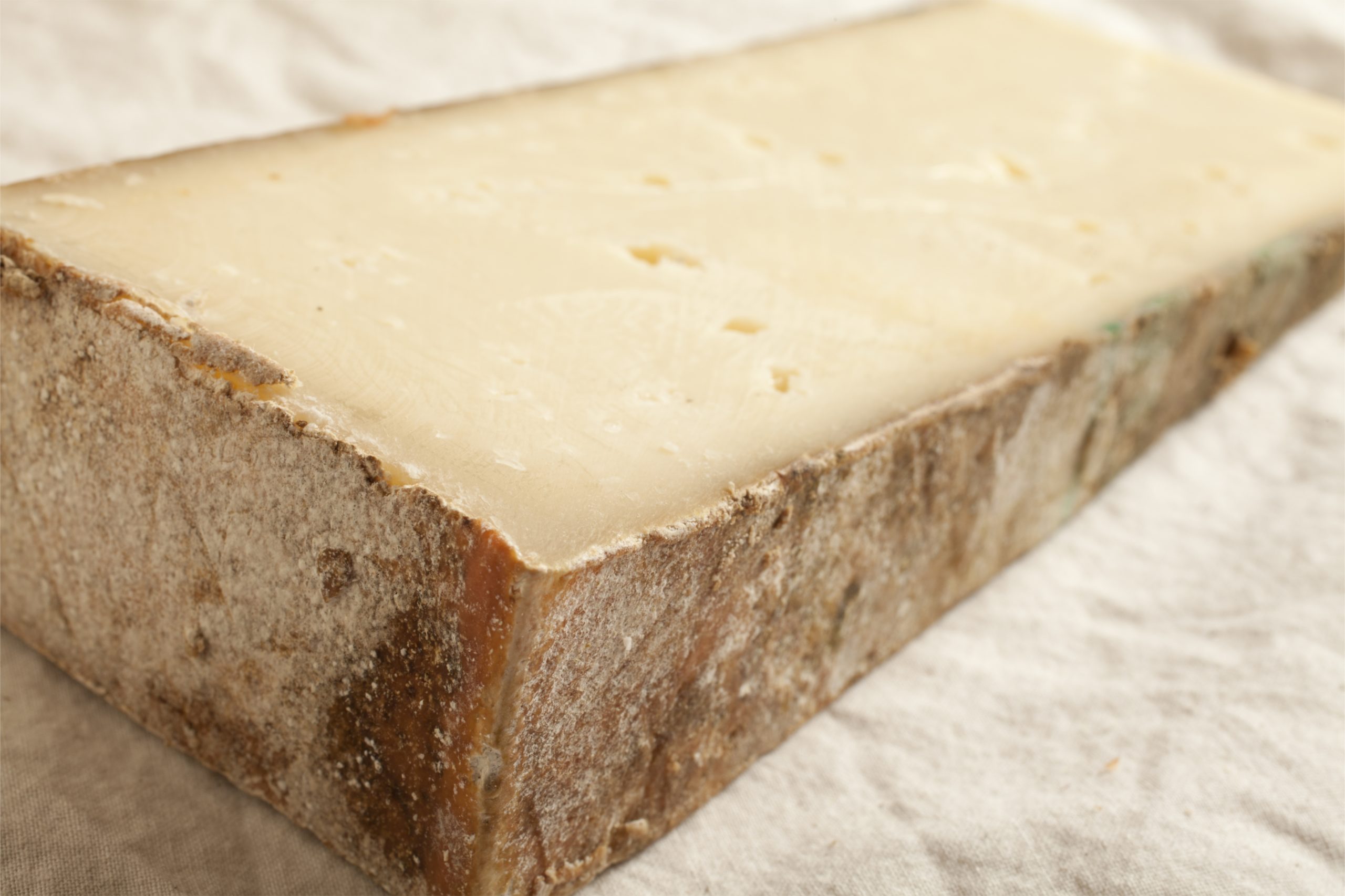 WHAT IS FONTINA VAL D’AOSTA?

This is another Italian, cow’s milk cheese that was born in the 12th century.  Outside of Italy, most of us have grown up on mild imitations of Fontina.  This formaggio will blow your mind.  Fontina Valle d’Aosta is named after the Aosta Valley it comes from.  It is a washed rind cheese, not overly pungent (just cut the rind off if you it is a bit too much for you).  Traditionally made from raw milk into 20 lb wheels, the valley only has a few producers.  This is a great Italian, alpine cheese.

WHERE IS FONTINA VAL D’AOSTA MADE?

This formaggio is made in the very northwest tip of Italy.  If Piedmont is at the foot of the Italian Alps, the tiny region of Aosta is well into the Swiss and French Alps.  French and Italian are both spoken fluently here as well as a local dialect called Valdôtain.  It is like the Italian version of a French patois.  Duolingo has yet offer a Valdôtain class.  But other such highly useful languages like Klingon, Esperanto or High Valyrian are available.

IF IMITATION IS A FORM OF FLATTERY, FONTINA VAL D’AOSTA IS THE CHRISTOPHER WALKEN OF CHEESE!

The dairy world is filled with different types of bland, boring Fontina.  This is because Fontina in general, like Asiago, is a great melting cheese.  And most novice chefs don’t want to pay a lot for an ingredient they’re going to cook.  But be it Wisconsin, Sweden, Denmark, or Germany, none match the original in either its’ high quality or high price.  Add a bit of this formaggio near the end of cooking a recipe, and taste the delicious result!  But like any great performer surrounded by so many imitators, whether it be in your dish or TV, the greatness of the original is easily lost.  To put it another way, look to the cinematic equivalent of Fontina Valle d’Aosta, Christopher Walken.  While this dancing thespian has many imitators, check out this brutal scene .  If nothing else, remember why great actors or great cheeses became legends in the first place.

WHAT CAN I PAIR WITH FONTINA VAL D’AOSTA?

With wines try a red Nebbiolo or a medium body Barbaresco.  Or if you want to make an international cheese tour, pair this Fontina with other great Alpine cheeses like Comte, Beaufort d’Alpage or Gruyere.  If you want to play with milk or texture, look at a goat’s milk fromage d’Affinois and a sheep’s milk feta.  I wouldn’t put other washed rind or blue cheeses in the mix.  Don’t forget though, that Fontina Valle d’Aosta is still a great cooking ingredient!  Check out this traditional winter dish from the region – Fondue à la Valdôtaine. 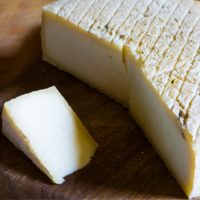 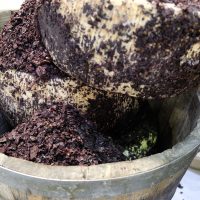 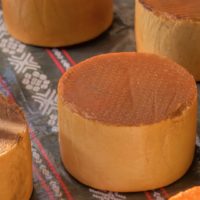