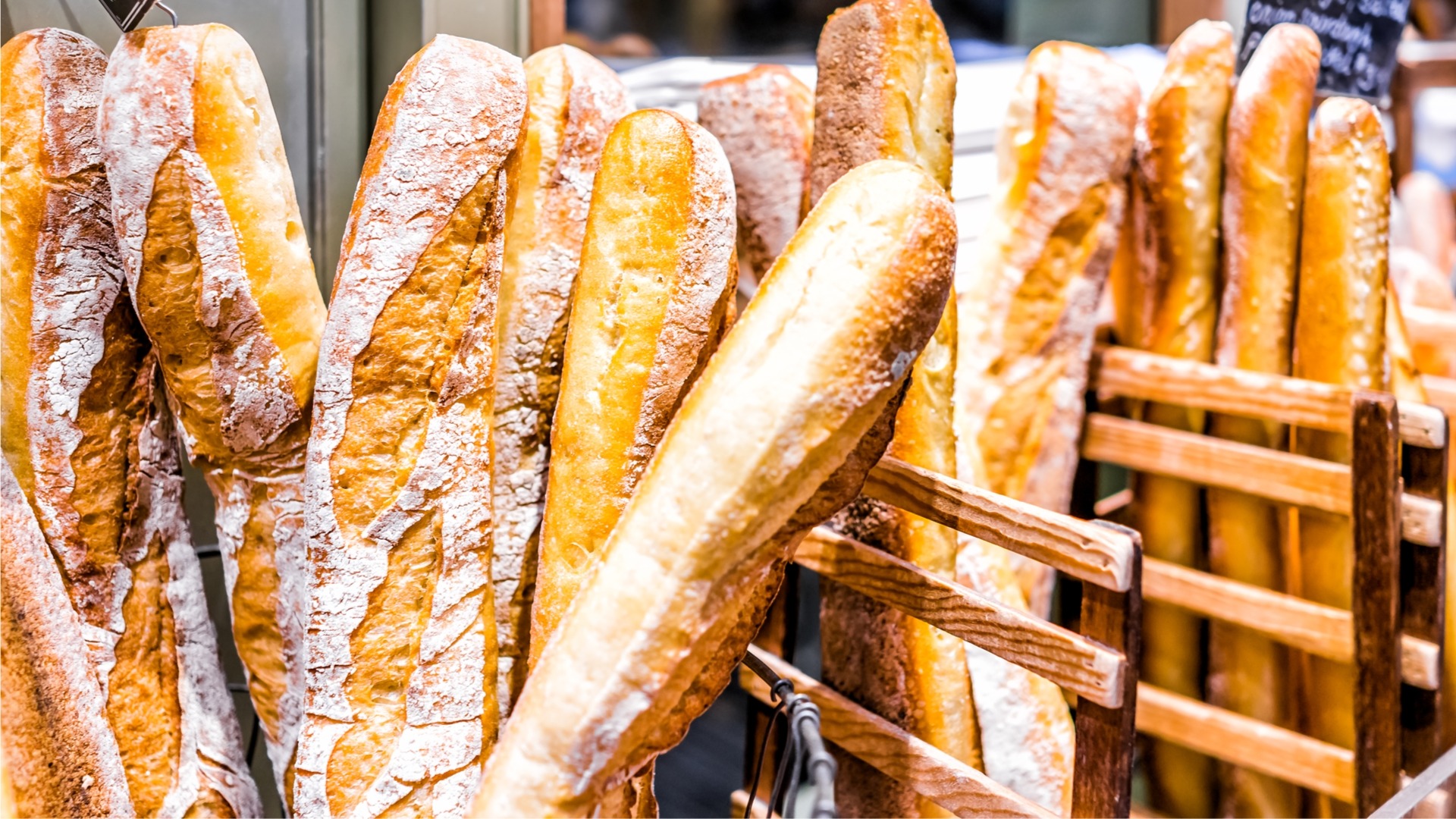 WHAT IS A BAGUETTE?

This long, thin loaf of bread is famous for having a nice hard crust with a chewy interior.  It’s second only to cheese in being an icon of French food.  The word itself means “stick” or “wand”.  However by European standards the baguette is a relatively recent fad.  Prior to the invention of steam ovens in the 1800s sourdough bread was actually the most popular loaf around.  Baguettes were made prior but hadn’t really caught on.  But then in 1920 the city of Paris passed a law banning any bakery from having people work between 10 pm and 4 am.  This made it almost impossible to have many types of bread ready for sale first thing in the morning for people on their way to work.  However the baguette, with its thin, long shape cooks faster and could be finished in time for the morning rush.

WHERE ARE THE BEST BAGUETTES MADE?

There are many bakeries that make great baguettes around the world (shout out to Sullivan Street in NYC).  However Chef Eric Kayser is the current champ.  With locations around the world, it’s impossible for all of his stores to make the exact same product.  His best stores are still in Paris, and the one on Rue Monge was consistently excellent when I shopped there.

There are many different types of baguettes so you have a lot of different options.  In general unbleached, all purpose flour will work along.  For the starter just use the standard yeast, water and flour mixture.

HOW SHOULD BAGUETTES BE STORED?

So everyone says properly stored a baguette will keep for a few days.  While this is true, it doesn’t mean that on day 3 you’re getting the same amazing piece of bread that you munched on 2 days ago.  Whatever bread you’re not going to eat the same day you should wrap in plastic wrap (cut into portions that cover a single meal’s worth).  Freeze it upon arriving at home.  Then whenever you need some delicious bread, unwrap that portion and, still frozen, place it directly into a heated oven.  Then bake your bread back to the desired level of crispiness.  Et voila, you’ve brought your baguette back to life months later!

ARE KNIFE ATTACKS IN THE PARIS METRO RESPONSIBLE FOR THE CREATION OF BAGUETTES?

The answer is maybe.  According to Bonjour Paris, when the city’s Metro subway system was being built, worker’s from all over France were digging the tunnels.  Regional rivalries were much more pronounced in those days.  But no matter where you were from, every Frenchman carried a good, sharp knife with which to cut their daily bread for lunch.  Unfortunately after some intellectual disagreements, their knives found non-bread related uses (“You think I talk funny?  Let me introduce you to my best friend, Stabby “the knife” McStabbikins”).  Metro supervisors went to the local bakeries and asked them to make bread that was easily torn by hand and didn’t require a blade.  Since the city government regulated bread by weight, the result was the same size bread but in a long and thin form a.k.a. the baguettte! 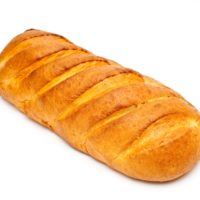 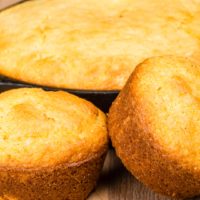 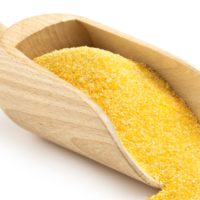