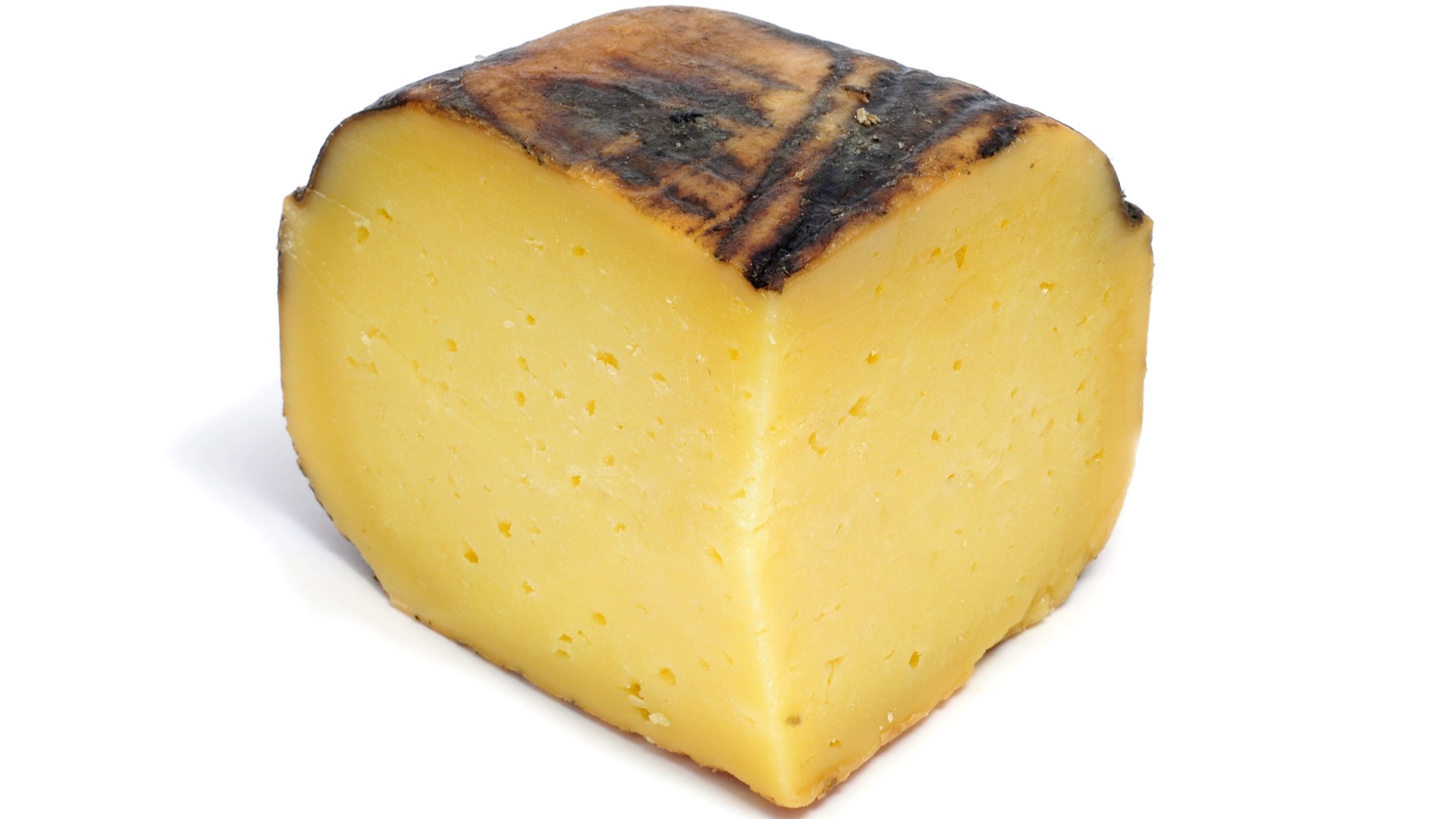 This Spanish cow’s milk cheese (sometimes with sheep) is named after an island port.  Its’ texture can range from soft to hard depending on if this queso has been aged 2 or 10 months.  When being matured, Mahon is rubbed with a natural fat (oil or butter) infused with paprika.  Hence Mahon’s natural rind can have a flavor reminiscent of a salty, spicy margarita.  This description might be more romantic then the cheese seems on first sight.  But as washed rind cheeses go it is a great melting queso and one of Spain’s most popular foods.  TO BUY CLICK HERE!

WHERE IS MAHON MADE?

In the Mediterranean floating off the coast of Spain lies the remote Balearic island of Minorca.  Long ago the isle mostly produced sheep’s milk.  But a quick British occupation (“Hello, where are all the cows?  What’s wrong with you people?  Here are some, goodbye!”) introduced Friesian cattle to the island in the 1700s.  Cows would wander about, grazing amidst the giant prehistoric stone monuments feeding on limestone enriched grass.

During a brief French occupation in the 1700’s, French naval officers discovered a local favorite, mayonnaise at their celebratory banquet.  While the level of native enthusiasm might’ve been questionable (I have a bunch of guns floating in the harbor pointing at you, throw me a party!), the francophone love of this new condiment was not.

WHAT CAN I PAIR WITH MAHON?

With wine you’ll need something that has enough of a body to stand up to Mahon’s washed rind paprika flavor.  It might be easier to cut the rind off completely and try to pair your wine to only the flesh of the cheese.   So a fortified wine or strong cabernet sauvignon can work.  Even a flavorful beer or minerally white can pair nicely.  For cheese flights look to a blue Valdeon, a nice Idiazabal or even a creamy Tetilla to offset the strong flavor of an aged Mahon. 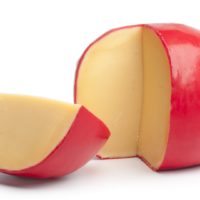 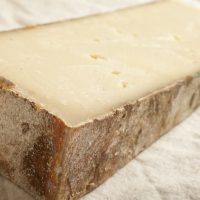