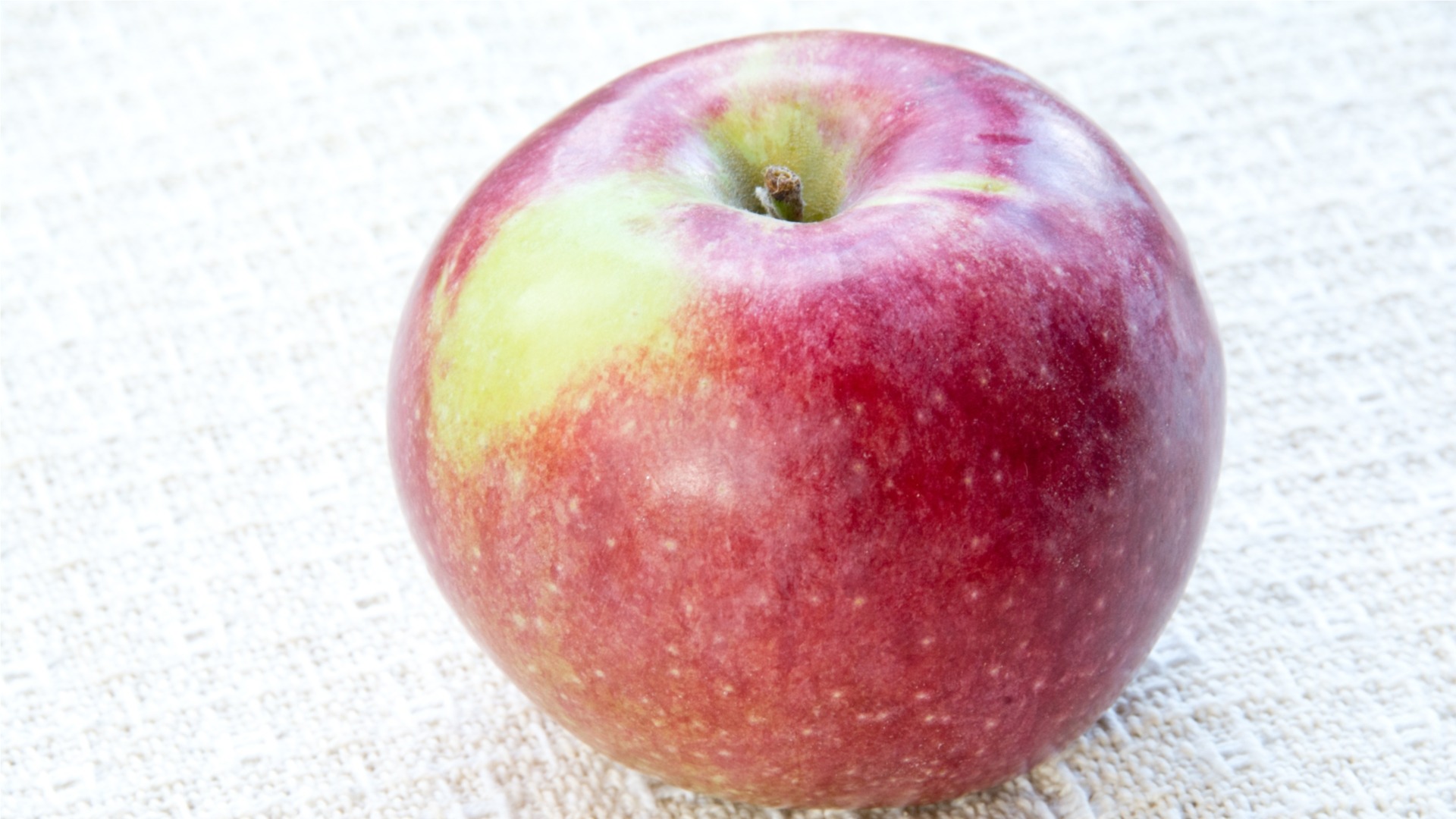 WHAT ARE MACOUN APPLES?

The Macoun apple, while not widely grown, are a favorite ingredient in pie recipes in the northeastern U.S.  This is because during the baking process, the apple still retains a semi-firm texture.  Descended from the Honeycrisp, it’s dark red in color with regal hints of purple and green.  With a well-balanced flavor (halfway between tart and sweet), its scarcity has made it a local favorite.  This apple is actually the result of an experiment at Cornell University in the early 1900s and was named after a famous Canadian fruit breeder.

WHY ARE MACOUN APPLES GOOD FOR YOU?

Like with all apples, Maouns are a great source of fiber, vitamin C and anti-oxidants.  Pectin in particular is thought to help with constipation and help lower cholesterol.

WHEN ARE MACOUN APPLES IN SEASON?

These regional delicacies are briefly available for harvest later in the season (from October through November).  However not only is this apple not widely available (like say Granny Smith), the orchards tend to alternate years in terms of good and bad harvests.

HOW SHOULD MACOUN APPLES BE STORED?

So this is one of the most ironic characteristics of this apple, and also why they’re so scarce.  Macouns despite their initial crispness do not keep as well as most other varieties.  If freshly picked you can refrigerate them for up to 2 weeks.  This is because the cell walls of the fruit tend to break down quicker, releasing their juices.  The result is a soft, mealy apple.  With other crisp apples in comparison, the cell walls stay firm and retain their juices longer allowing for longer storage.

WHAT IS THE PROPER WAY TO CUT A MACOUN APPLE?

The knife technique is the same as with other apples.  Click here to see!

WHY ARE MACOUN APPLES POPULAR IN APPLE PIE?

The science behind baking an apple pie is pretty straightforward, meaning that the quality and type of apple used have a big impact.  Basically as the heat increases during baking, the cell walls of the raw apples inside start to break down and release their moisture.  The “tougher” these cell walls are, the longer they’ll hold onto their moisture and the firmer the texture of your pie will be!  As the fluids are lost, so too is some of the acidity that balances out all that sugar and gives your pie a richer flavor (the contrast is important). 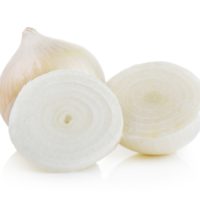 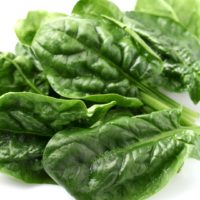 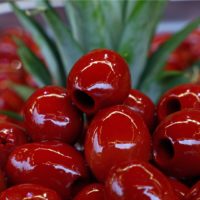