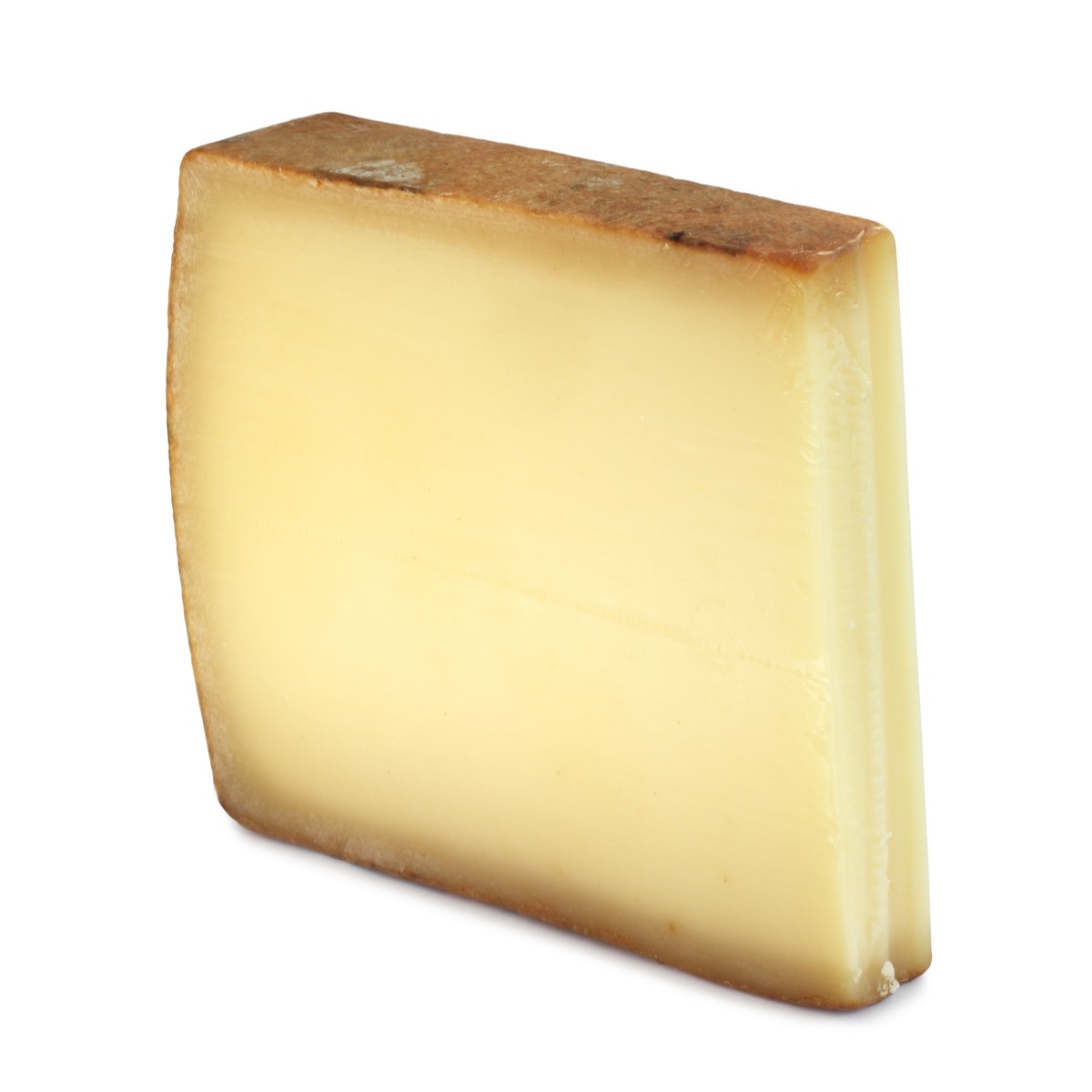 Do you know the remake of that Culture Club song “Comte Chameleon?” No, nor does anyone else, I just made it up (sigh, only 158 more words to write!) Comte had a huge influence on 19th century thought and seduced famous social activists like Karl Marx, Falco and John Stuart Mill. No wait, wrong Comte. (125 words left to write).

So Comté the dairy legend is made from raw cow’s milk and is one of the most popular traditional French cheeses. A major reason for this is the current President of the Comte Association. Years before this alpine fromage became so popular, he passed rules preventing producers above a certain size from being able to make a P.D.O. (A.O.C. in French) Comté . Only milk from 1 of 2 breeds of cow (Montbéliarde or French Simmental) is allowed.  There must be under 2 cows per hectare of pasture, only raw milk may be used immediately after milking, etc.  These restrictions helped prevent Comté’s industrialization. Production was kept in the hands of small family farms even as the cheese grew in popularity.

This unsung Presidential hero (of Comté ) who’s name you’ll never know (I forgot) is one of the main reasons that this fromage is still delicious today. Oh yeah, and the cows, gotta give them credit too. OK, that’s 180 words, I’m out (mike drops to the stage with a thud)!

WHERE IS COMTE MADE?

This traditional cheese may only be made in the Franche-Comté region of eastern France.   The area is home to the Jura mountains whose peaks are almost 5,000 feet (1,500 meters) above sea level.  Winters here are long and brutal, unless you love to ski.  Then they are long and awesome!  In the 12th century Franche-Comté (the name literally translates as “Free County”) successfully obtained independence from Burgundy.  But in 2016, after almost a thousand years of freedom, some French fonctionnaire (bureaucrat) got bored and voila!  Franche-Comté région was forced into an arranged marriage with neighboring Burgundy to form Mr. & Mr. Bourgogne–Franche-Comté.

Unlike English, French assigns masculine and feminine genders to nouns.  In most cases this is pretty straightforward.  However in the case of “Franche-Comté”, today this name is masculine.  And today the word “Comté” is feminine.  But historically “Franche-Comté” used to be feminine.  When exactly the name changed genders hundreds of years ago no one is sure.  But inside and out, this area is one of the most underrated and beautiful in France.

WHAT CAN I PAIR WITH COMTE?

Champagne, mineral tasting white wines, or even Spanish or French reds like Cabernet Sauvignon will work.  This fromage is beautiful, barnyardy and not overly pungent so be careful not to let the wine overwhelm the flavor of the cheese’s terroir.  For French cheese flights, mix it up a bit and try a Chevrot and Ossau Iraty.  If you want to go for more of an international dairy tour, try a nice Italian robiola and an English Blacksticks Blue cheese. 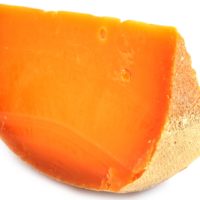