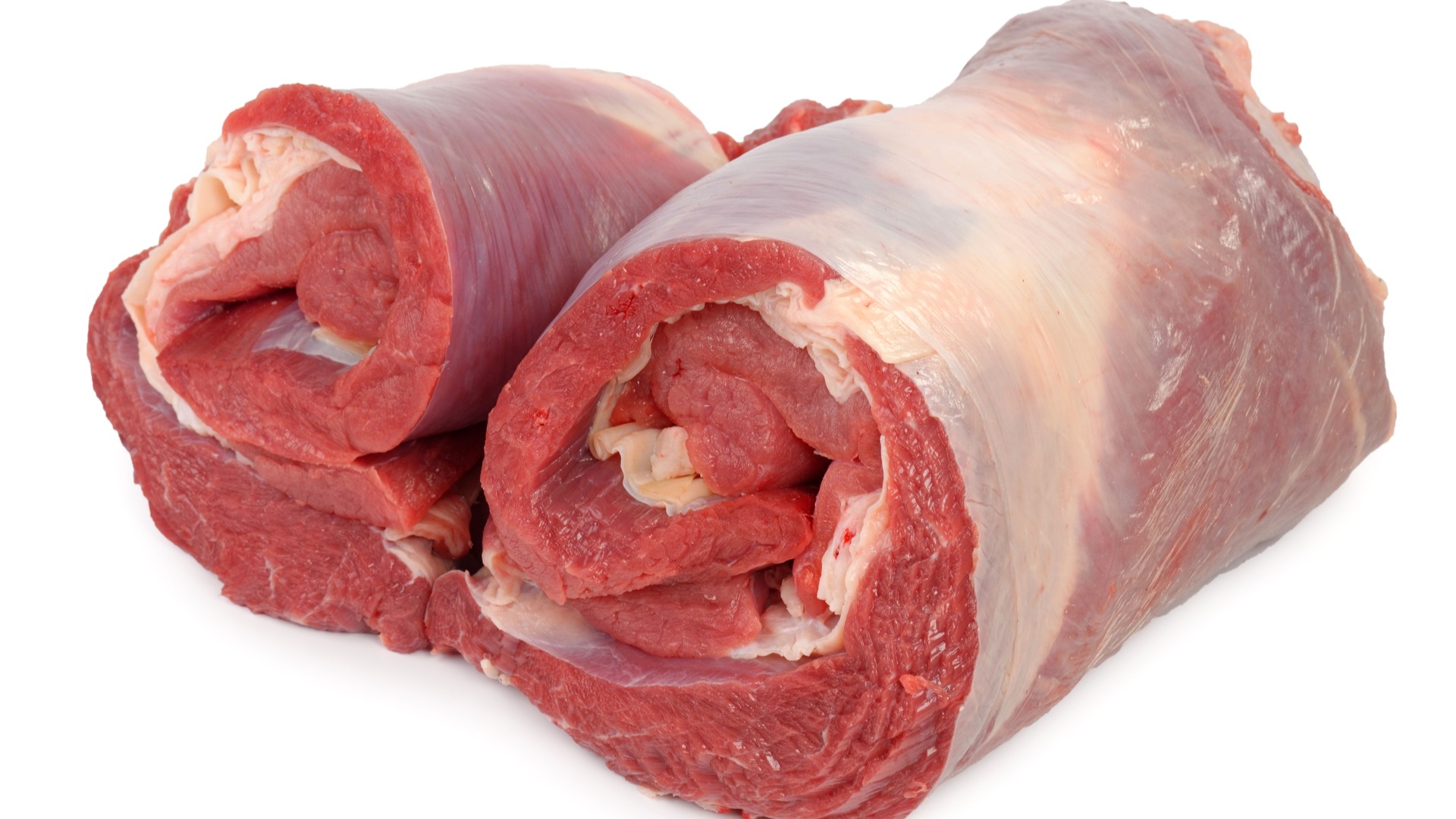 WHAT IS A FLANK STEAK

Also known as a bavette or “bib”, this thin, long cut is among the harder working parts of the cow.  It’s a leaner cut of meat with less marbling.  So their texture will be tough but the meat itself is rich in flavor.  Less expensive then many other cooked properly they offer true value for the savvy shopper.  And the thinness of this cut also means that marinades work well (since they only penetrate a few centimeters into the surface of the meat).  In Chinese recipes this cut along with skirt is often velveted as well as being cut across the grain (to make the meat more tender).  If a flank steak isn’t available try a hanger instead (it’s right next to the flank cut on the cow).

WHERE IS A FLANK STEAK ON A COW?

Flank steaks are as named from the flank or the stomach muscles closest to the back legs.  Butcher’s refer to this as the “lower chest.”

WHAT IS THE DIFFERENCE BETWEEN A FLANK AND SKIRT STEAK?

In many recipes these 2 cuts are used interchangeably and even look very similar.    A skirt steak is also an abdominal cut, but it’s from the front half of the stomach unlike the flank’s back half.  It is both tougher and even more flavorful then a flank cut.

HOW LONG DO I COOK A FLANK STEAK FOR? 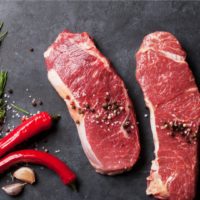 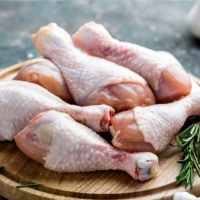 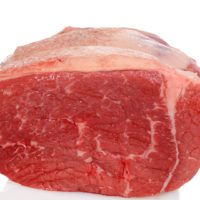 ARCHAEOLOGY OF MEAT – outside round steak (cow)