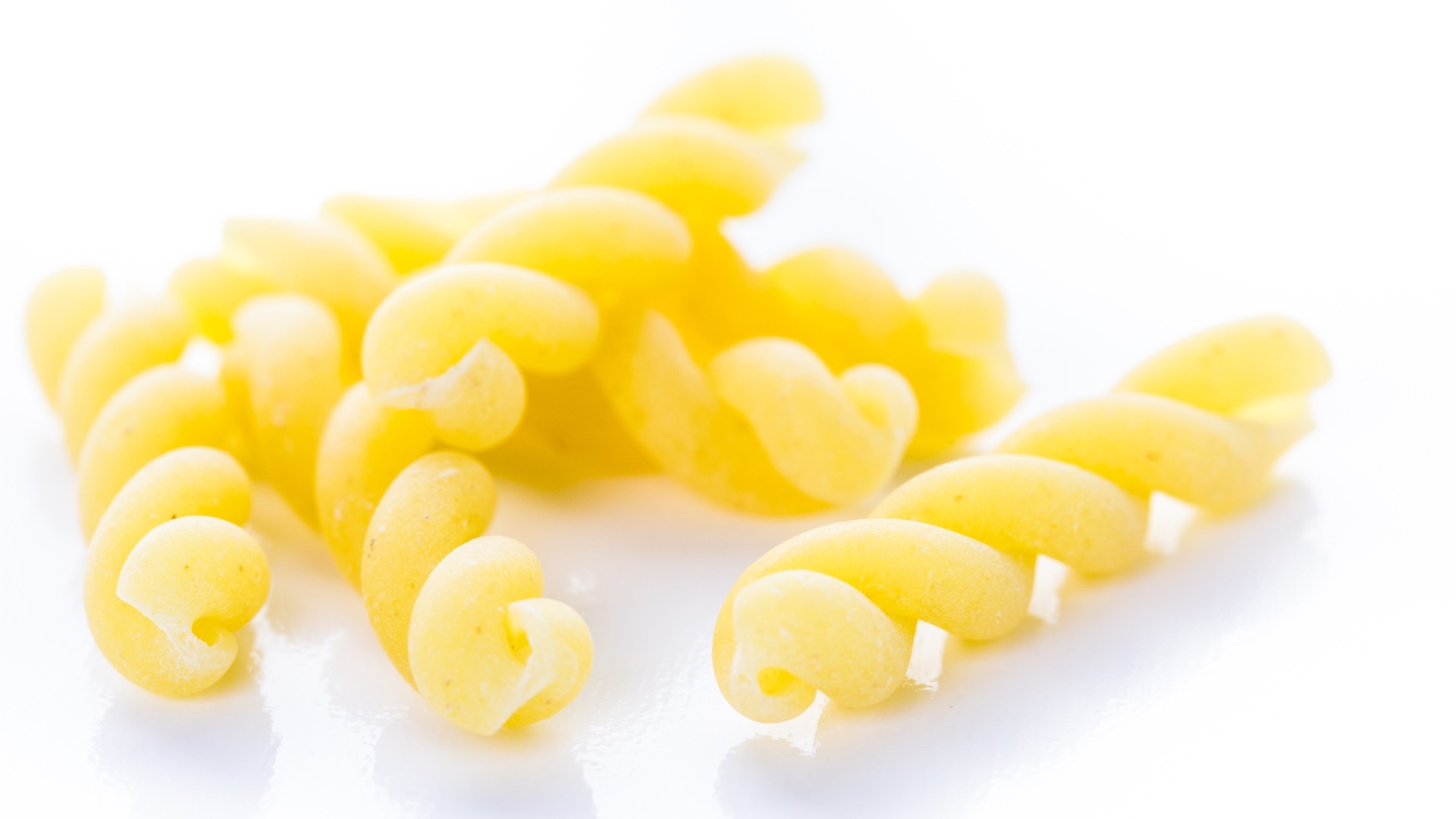 Looking for sexy twins to perform at your next bachelor or bachelorette party? Get a salty pot of boiling water and watch gemelli dance! This pasta’s name comes from the Italian word meaning “twins”. While it might look like two separate strands of pasta, gemelli is a single strand twisted around itself.

WHERE IS GEMELLI MADE?

Much like the Zodiac twins, the main strength of this treat from Puglia is its versatility.  This region is considered the “breadbasket” of Itay, and could be compared to the American mid-West or the Ukraine (northern Europe’s equivalent).  However visually this area has more of an Adriatic feel.  The landscape looks like it would be more appropriate in Greece then in Italy’s agricultural hotspot.  Having said that, Puglian pasta does not use eggs.  Instead recipes focus on fresh ingredients immediately at hand.

I WOULDN’T SAY I’M TOUGH, BUT I EAT BILLIONAIRES FOR LUNCH!

Another nickname for this pasta is “Unicorn horns”.  Their corkscrew shape and short cut make the resemblance obvious.  But “Unicorn” is also a recent slang for new, privately owned companies that are worth over $1 billion U.S. when they go public.  Venture capitalist Aileen Lee created the term.  Heartrendingly, you have about as much chance of becoming one as of seeing a unicorn.  To read more about the royalty of the future, check out her article here!  Or check out this excellent book by Dr. Yuval Harari in which he describes this future in intimate detail.

This corkscrew pasta is a short cut wrapped around itself, so it is sturdy enough for most sauces.  One fun trick though if your shredding cheese for your pasta, shred strands of Parmesan about as long as the pasta itself.  Visually it creates a great contrast.  If you’d like to see one of our recipes using gemelli check out XXXXX 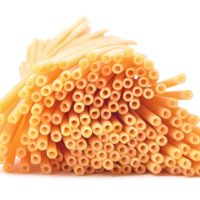 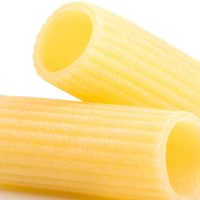 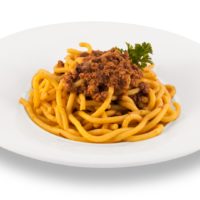