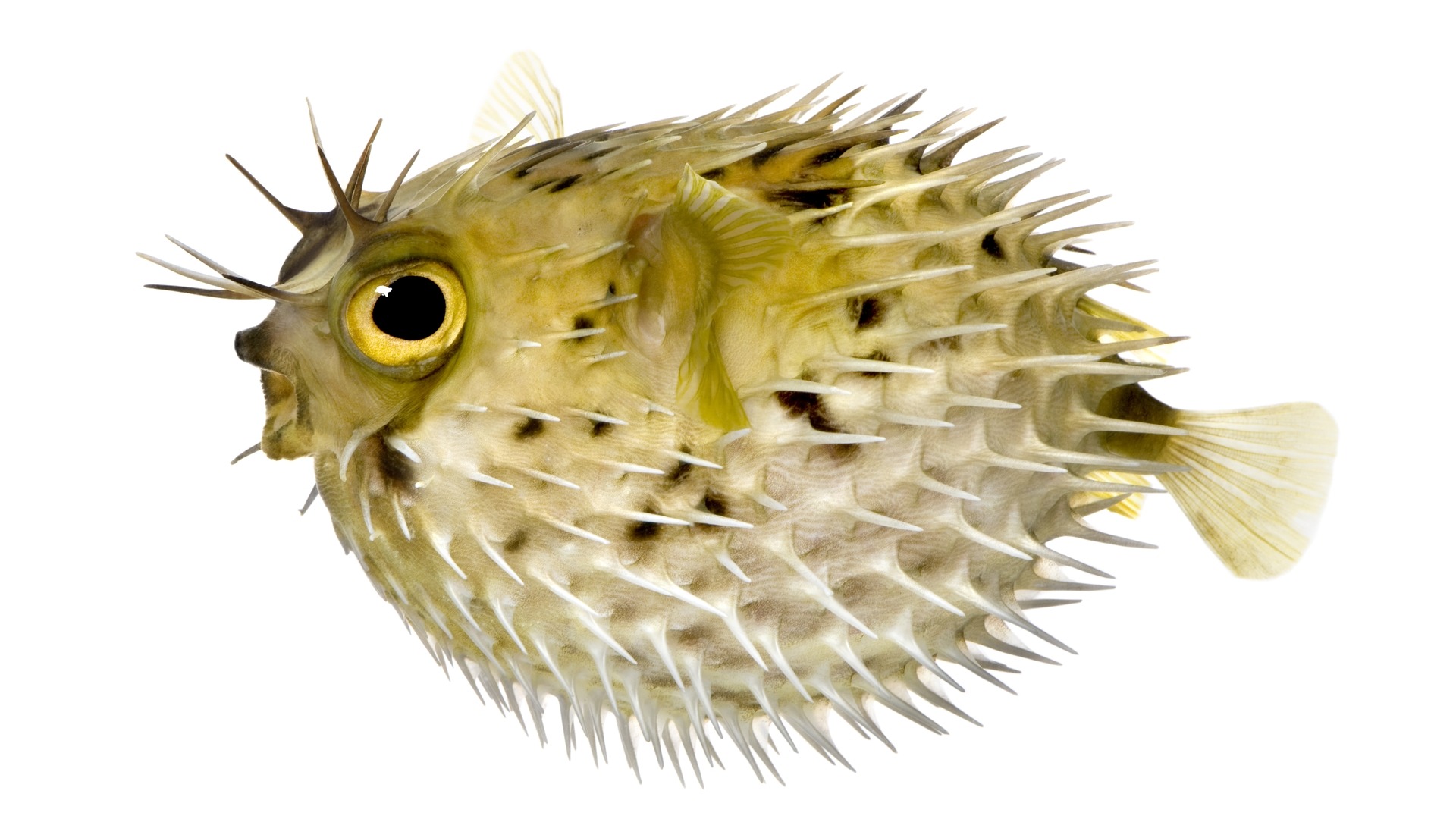 WHAT IS A BLOWFISH?

So named as it’s one of the only fish in the sea capable of performing oral sex.  While this is completely untrue, puffer fish will in fact go to amazing lengths to get laid.  They’ll spend days meticulously building “love nests” with which to seduce potential mates.  To be fair, things go romantically downhill from there with the male biting his partner on the cheek to keep her from getting away during intercourse.  Poor swimmers, when threatened they instead swallow large amounts of water or air causing them to balloon outward in size.  Some breeds even have spines on their skin making them tougher to swallow.  Blowfish feed upon shellfish, shrimp and smaller fish.  To crack open their prey’s hard shells, the front teeth fuse into a beak which never stops growing.  Blow fish have to constantly wear them down on the hard mollusks they eat.

WHERE DO BLOWFISH COME FROM?

They prefer tropical environments but can be found in both salt (Atlantic, Pacific, Indian ocean) and fresh water.

WHEN ARE BLOWFISH IN SEASON?

With a lifespan of several years they’re not limited to any one season.  And being expensive are often frozen after being caught as well.

DO JAPANESE CHEFS NEED TO TRAIN FOR 10 YEARS BEFORE SERVING BLOWFISH?

Becoming a head sushi chef or “itamae” can easily take 5 years or more.  And the certification exam allowing Japanese chefs to serve blowfish takes another 2 years.  Even then a third of the applicants fail on the first try.  This has not, however stopped many sushi chefs in rural areas outside of Tokyo from serving it “under the table” (they didn’t take the blowfish exam).  While thought to be illegal in the States, there are actually 17 locations licensed to serve this deadly excuse for a meal.

ARE BLOWFISH HEALTHY TO EAT?

Hmm, if you define “healthy” as killing off an entire busload full of people then yes.  Ironically this is one of the few fish where you don’t have to worry so much about mercury poisoning.  And the blowfish’s deadly tetrodotoxin can actually be used to make a non-addictive pain killer 3,000 time stronger then morphine.  However your dining pleasure doesn’t stop there!  Known as their “white children”, the shirako or sperm of the pufferfish is also considered a delicacy.  Think of it like silken tofu but with more protein and less of an involuntary choking reflex.  To see in general how the blowfish ranks in terms of Japan’s deadliest foods, check out our upcoming Food Fight post! 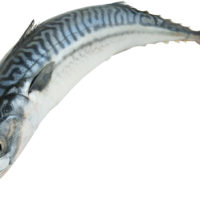 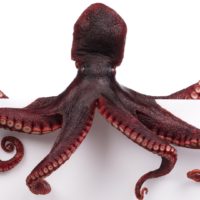 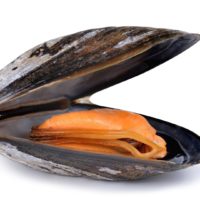