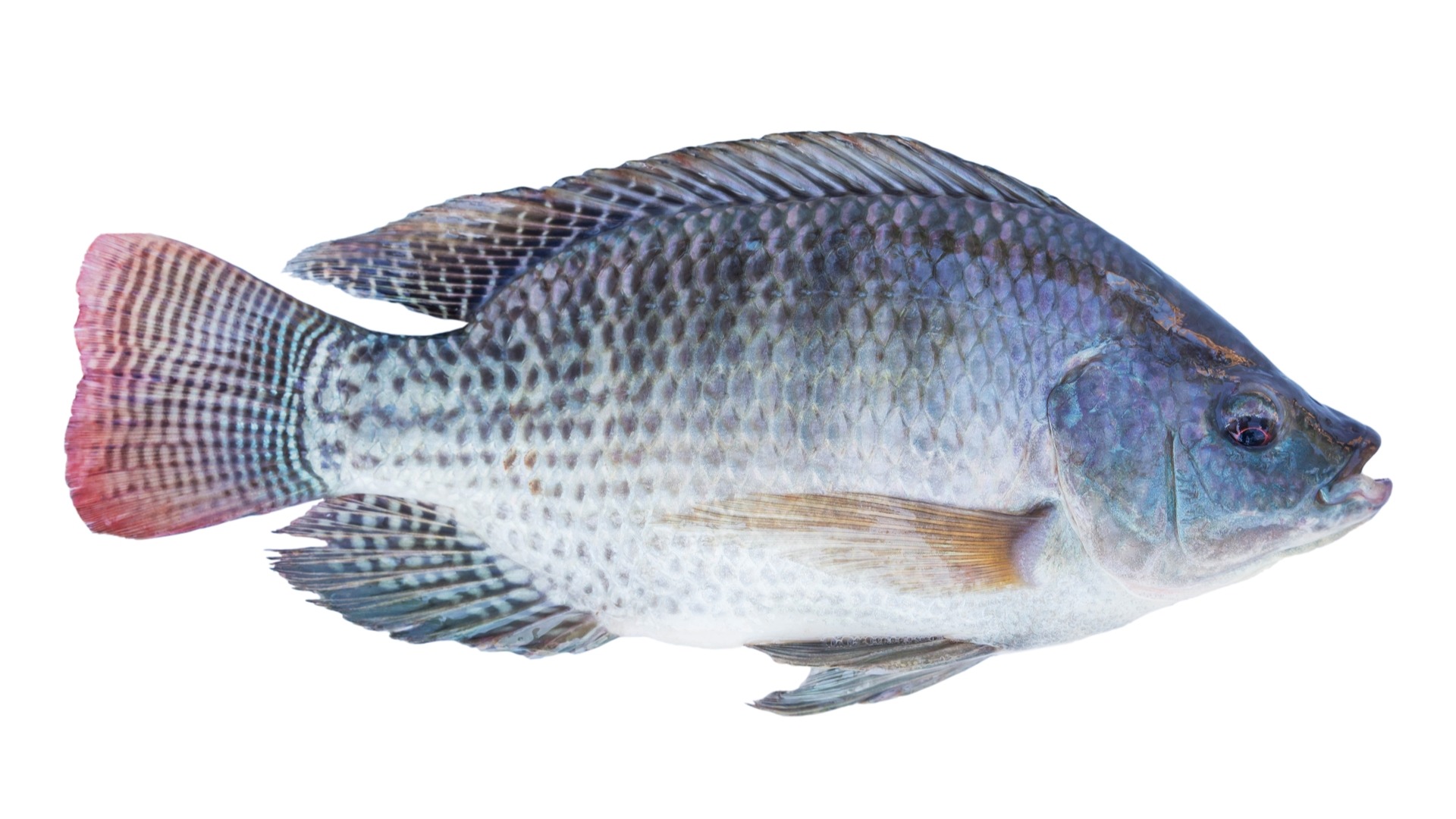 This freshwater native is, along with tuna and salmon, among the most popular fish on dinner plates today.  The secret behind their success is a combination of having a bland, non-threatening flavor and being less expensive then most other seafood.  This swimming entree is a hardy creature that can survive crowded conditions where the water is less than pristine.  This translates into a food source that is much cheaper to farm then most other fish.  Eggs are stored in underwater nests protected by one of the brood parents.  Once fertilized, the embryos are then incubated in the mother’s mouth until they hatch.

WHERE DO TILAPIA COME FROM?

They originated in the lakes and streams of Africa and the Middle East.  Ancient Egyptians were cultivating tilapia in the Nile over 3,000 years ago.  However today this warm water fish is farm-raised mostly in Africa, Latin America and Asia.

WHEN IS TILAPIA IN SEASON?

They’re available year-round and take about 12 months to mature.  In the wild breeding occurs from January to March, and again from July through September (northern hemisphere).  These are the two times of year when the amount of freshwater plankton (a.k.a. food) available significantly increases in biomass.

While technically the accurate description would be “Frankenstein’s Monster’s” Fish, the question revolves around the amount of genetic engineering in today’s tilapia.  This fish is a result of selective breeding versus other forms of genetic modification.  It isn’t that different from when you went to a bar and hit on someone who blew you off.  Then someone hit on you and you blew them off.  Selective breeding involves pairing 2 partners who are an ideal biological fit for the target environment.  G.M.O. however is the scientific injection of foreign genetic material into a new species (a needle versus a penis). This is a much faster way to artificially give target organisms more desirable characteristics.  However that’s not the case with tilapia.  Instead this fish became a viral meme scare tactic that spread quickly online without much truth behind it.

IS TILAPIA HEALTHY TO EAT?

Like most fish it’s low in calories and fat and high in protein.  Tilapia has less fat then salmon or tuna but remember, these are the healthy Omega 3 fats.  And this fish is not a predator.  Its vegetarian diet consists mostly of algae and plankton or in farmed environments corn and soy.  This also means that they’re not at risk for mercury contamination.  However that doesn’t mean that all tilapia are equally healthy to eat.  How they were raised, was animal manure used, etc are all crucial factors.  What this means is that this fish is healthy to eat depending on where it was sourced. 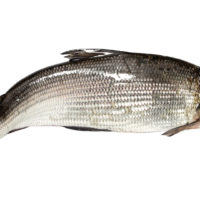 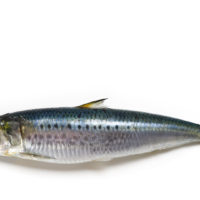 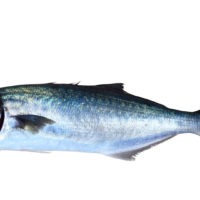