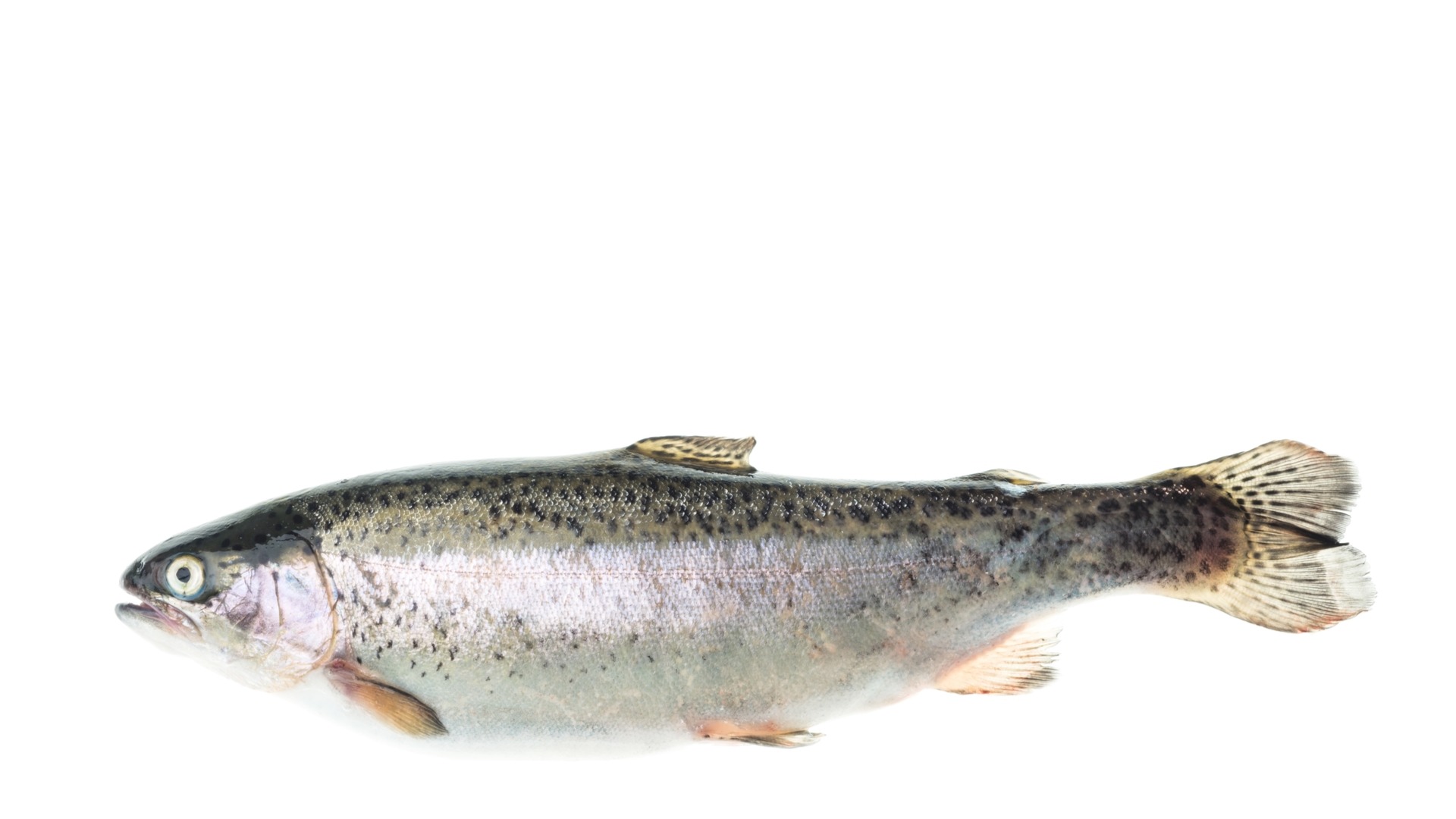 WHAT IS A TROUT?

This member of the salmon family is found mostly in freshwater.  However some species such as Rainbow trout will spend 2 to 3 years at sea before returning to freshwater to spawn.  Depending on the location, the colors and patterns that camoflauge this fish can dramatically vary.  They generally prefer cooler waters in streams and lakes.  In addition to insects they will prey on other fish.  However a diet of crustaceans (shrimp, etc) in particular are said to make trout even tastier!  They can grow up to a foot in length and live for up to 12 years.

WHERE DO TROUT COME FROM?

About 40,000 years ago gigantic glaciers covering North America melted, allowing the trout’s ancestor to colonize large sections of this continent.  Then when the water receeded, the fish continued to breed, trapped in the lakes and rivers that were then formed.  Today trout have been introduced all over the world, in some cases to the detriment of other native species.

WHEN IS TROUT IN SEASON?

Depending on the specific breed, they are ideally a winter and spring catch though available year-round.

WHY ARE TROUT SO SENSITIVE?

As many people who have caught and released this fish can attest, they seem to die very easily.  This is due to the combination of a few different factors.  First of all, if they’re living in the deeper section of a cold lake, the mix of bringing them to a shallow surface while they’re exhausted from fighting can overwhelm them.  Also in some cases fisherman touch the creature’s gills.  These are extremely sensitive and it’s similar to someone damaging your throat – it makes breathing difficult.  Lastly, placing fish somewhere that scrapes of their skin’s “slime” makes them more susceptible to bacterial and fungal contamination even when released back into the wild.

IS TROUT HIGH IN MERCURY?

Unlike say swordfish, trout are relatively safe in terms of mercury according to the website What to Expect .  So up to 2 to 3 servings a week is considered low in risk. 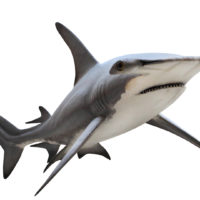