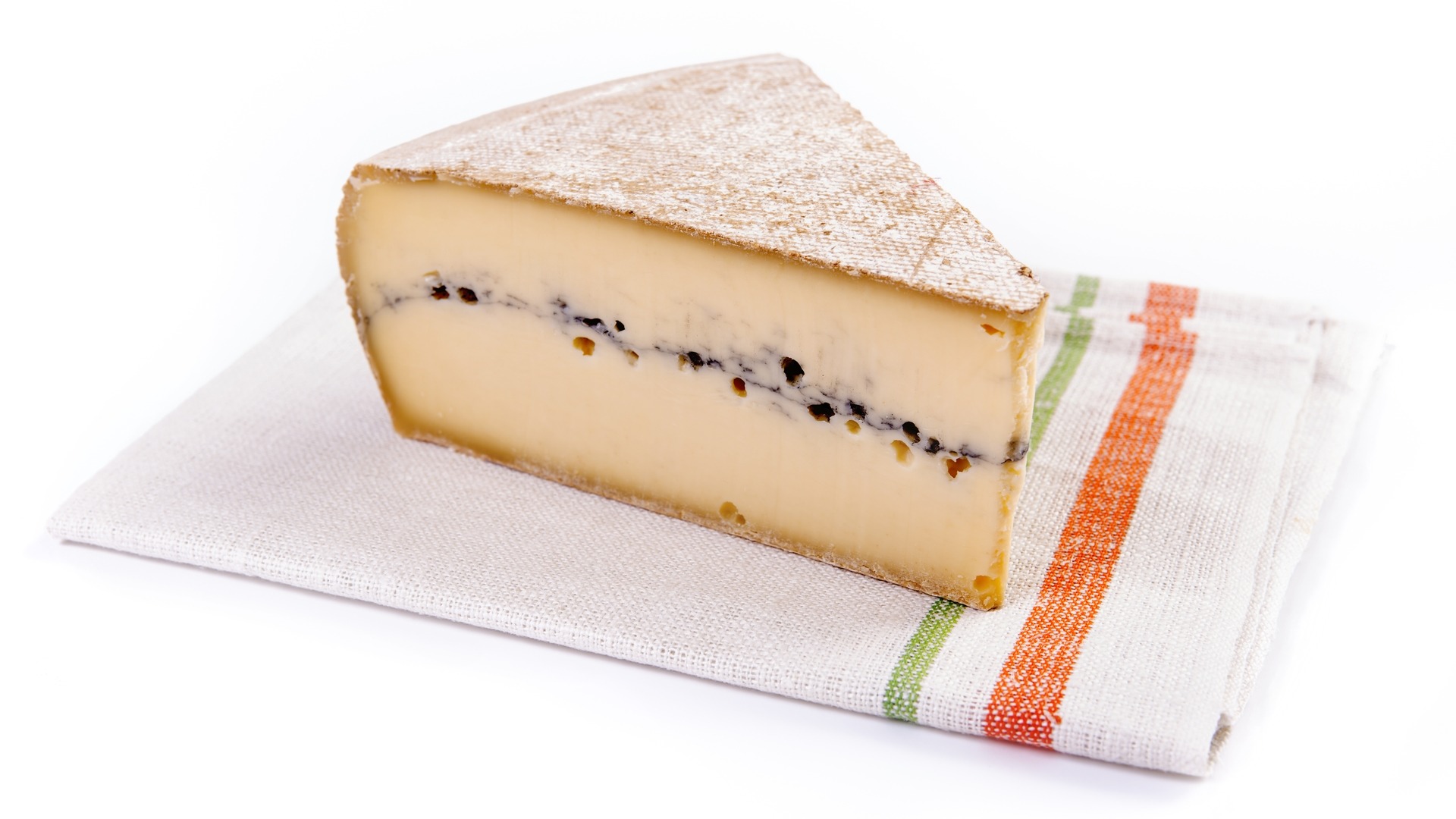 A semi-soft cow’s milk cheese, Morbier like many other cheeses is named after the village of its birth. Some experts like to see that the cheese is “springy” or “supple.” Let’s be honest, it’s rubbery.  It has a strong, creamy flavor and is great as a fondue melting cheese (much like Appenzeller).

Morbier’s famous beauty mark is a line of ash running through its middle (parallel to the table). The line of ash separates morning and evening milk.  Milk that was leftover from Comte production was made into curds.  These would sit overnight and were covered in ash to protect them from flies.  Then additional curds were made from the following morning’s milking to form a Morbier cheese. Today though the ash line is now purely a cosmetic vegetable decoration.

WHERE IS MORBIER MADE?

Franche-Comté is the northeast of France is the homeland to this fromage.  However it is also made industrially in other areas as well.

In 2014 the United States F.D.A. became worried about the bacterial counts of some cheeses entering the U.S.A.  Roquefort, Tomme de Savoie and Morbier were high on this list.  The result was that all but 2 of the French Roquefort producers were no longer able to sell to the American market (paving the way for Papillon and Lactalis to grow market share).  But in 2017 the F.D.A. seemed to soften its’ stance somewhat.  To be fair the F.D.A. has a very tough job, and even one mistake on their part can result in thousands of deaths.  But with bacteria, one approach doesn’t easily apply to all food.  With yogurt for example the presence of living bacteria is a necessary part of the process that adds significant health benefits.

WHAT CAN I PAIR WITH MORBIER?

Like with most strong cheeses, try a Gewurztraminer, champagne or dry white wine.  Even mild reds like a Pinto Noir or Syrah can work depending on how ripe the cheese and how much body the wine has.  This is a great fondue cheese or melting cheese in general (grilled cheese anyone) like raclette!  If you are looking for a French cheese flight with this fromage, avoid other pungent cheeses and look to an Ossau Iraty or a camembert.  For a more pungent international cheese tour an Italian Provolone piccante and a natural rind Spanish Garrotxa might be fun but strong! 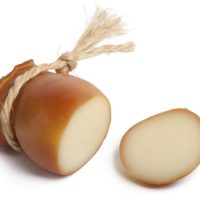 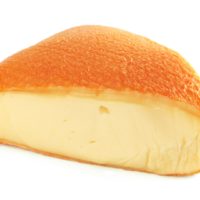