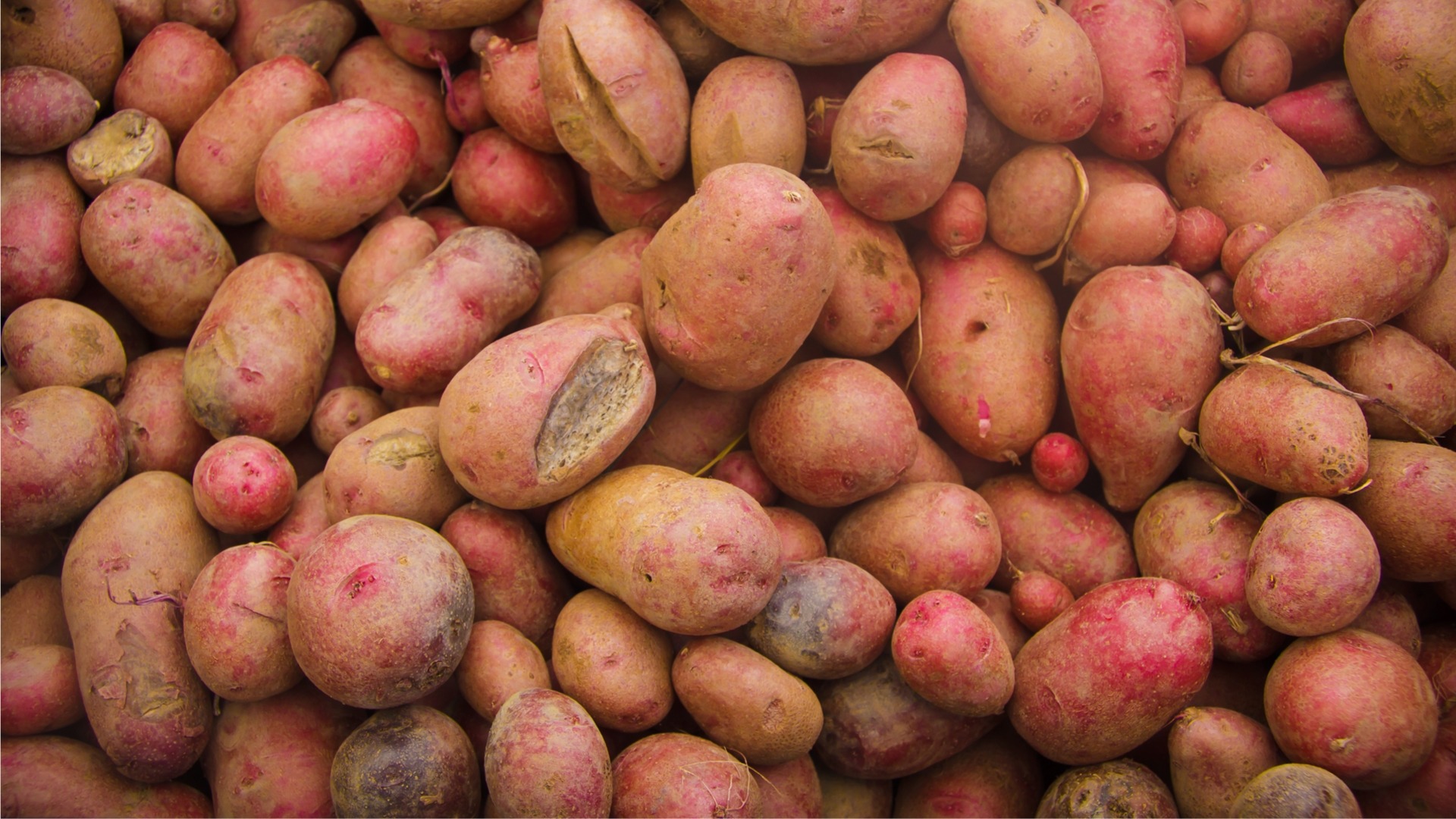 WHAT IS AN ADIRONDACK POTATO?

Also known as the Adirondack Blue or Adirondack Red, these tubers are dark brown on the outside.  Each of these varieties comes in a beautiful hue of either a purplish blue or red on the inside.  And unlike many other starches, this color holds even when roasted.  Invented at Cornell University in 2003, it was bred specifically to have a high level of anthocynanins.  This prevents the Adirondack potato from turning grey when cooked.  Unfortunately this tuber is rather fragile in terms of its susceptibility to various parasites and diseases.

WHY ARE ADIRONDACK POTATOES GOOD FOR YOU?

They’re especially high in antioxidants which have a variety of health benefits.  Relatively low in starch and high in sugar, these potatoes are both healthy and delicious.

WHEN ARE ADIRONDACK POTATOES IN SEASON?

This is an early season tuber that is famous for its color and high yields.  This means that they require a shorter period of time to grow in comparison to other potatoes.  Plant these potatoes once a danger of heavy frost has passed.

HOW SHOULD ADIRONDACK POTATOES BE STORED?

Storing them in a cool cellar is ideal.  They’ll keep for up to 5 months.  These tubers can be chilled as well though it renders them less tasty for potato chips.  Adirondack potatoes were bred in part to be ideal for this snack.  It in part helped to create a $62 million a year industry.

WHAT IS THE PROPER WAY TO CUT AN ADIRONDACK POTATO?

Like any other potato, there is a quick way to get the job done.  Click here to see!

HOW WERE ADIRONDACK POTATOES INVENTED?

Cornell was tasked with developing tubers that would help re-start the New York State potato industry. 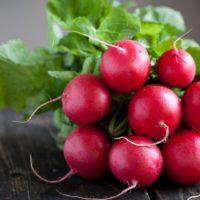 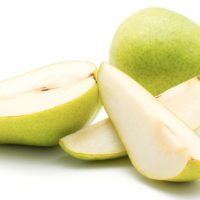 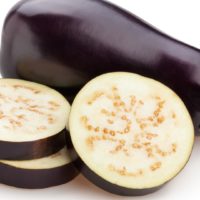