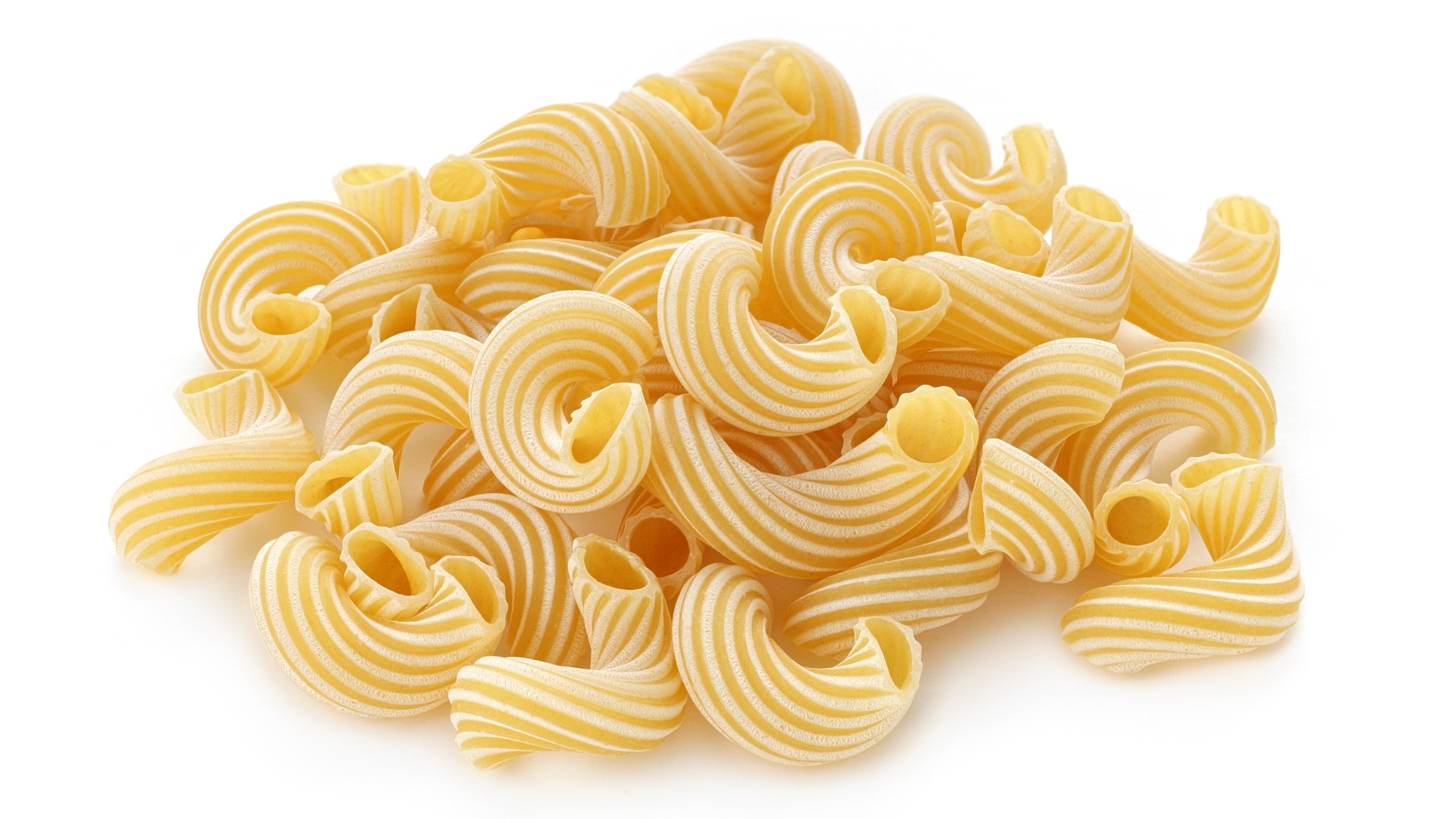 The name cavatappi comes from the Italian word for “corkscrew”.  It also has other less imaginative names like “spirali”.  In keeping with its’ nickname, this spiral pasta is hollow with grooves on surface.   The number of twists varies by version with some having as few as one.   Wikipedia has a whole explanation that it is mathematically incorrect to call this shape a spiral.  Technically it is a helix because this cut is a curve carved into a cylinder.   However cavatappi has been called a spiral by Italians since the days of Archimedes.  So given a choice between honoring a traditional name over a thousand years old or Wikipedia’s “math geek” moment, Wikipedia can technically G.F.Y.

WHERE IS CAVATAPPI MADE?

It is a southern Italian cut from the region of Campania.  Cavatappi is mostly made by little old ladies who’ll beat the crap out of you with a ruler if you give them any of this “it’s not a spiral” nonsense.

There isn’t much that hasn’t already been said about pasta.  But every once in a while, someone comes along and looks at the commonplace from a completely different perspective.  Author George Legendre has written Pasta by Design and in it he translates pasta shapes into mathematical formulas.  He then takes those and starts demonstrating surprising relationships between their different shapes, how we use the cuts, and our common D.N.A.  This is less of a book for people who love food, and more for people who eat food to love math.  But it is still pretty cool!

WHAT SAUCES GO WELL WITH CAVATAPPI?

As edible DNA sculptures go, cavatappi works well in pasta salads.  In general this cut adds a bit more squiggly character to your dish then a traditional penne.  This pasta pretty much works in any recipe including baked dishes that would normally feature lasagna.  If you’d like to see one of our recipes using cavatappi check out our pesto sauce! 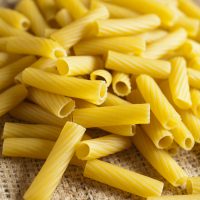 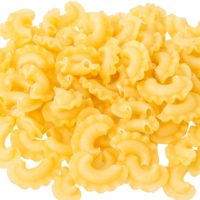 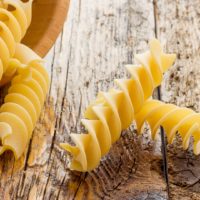