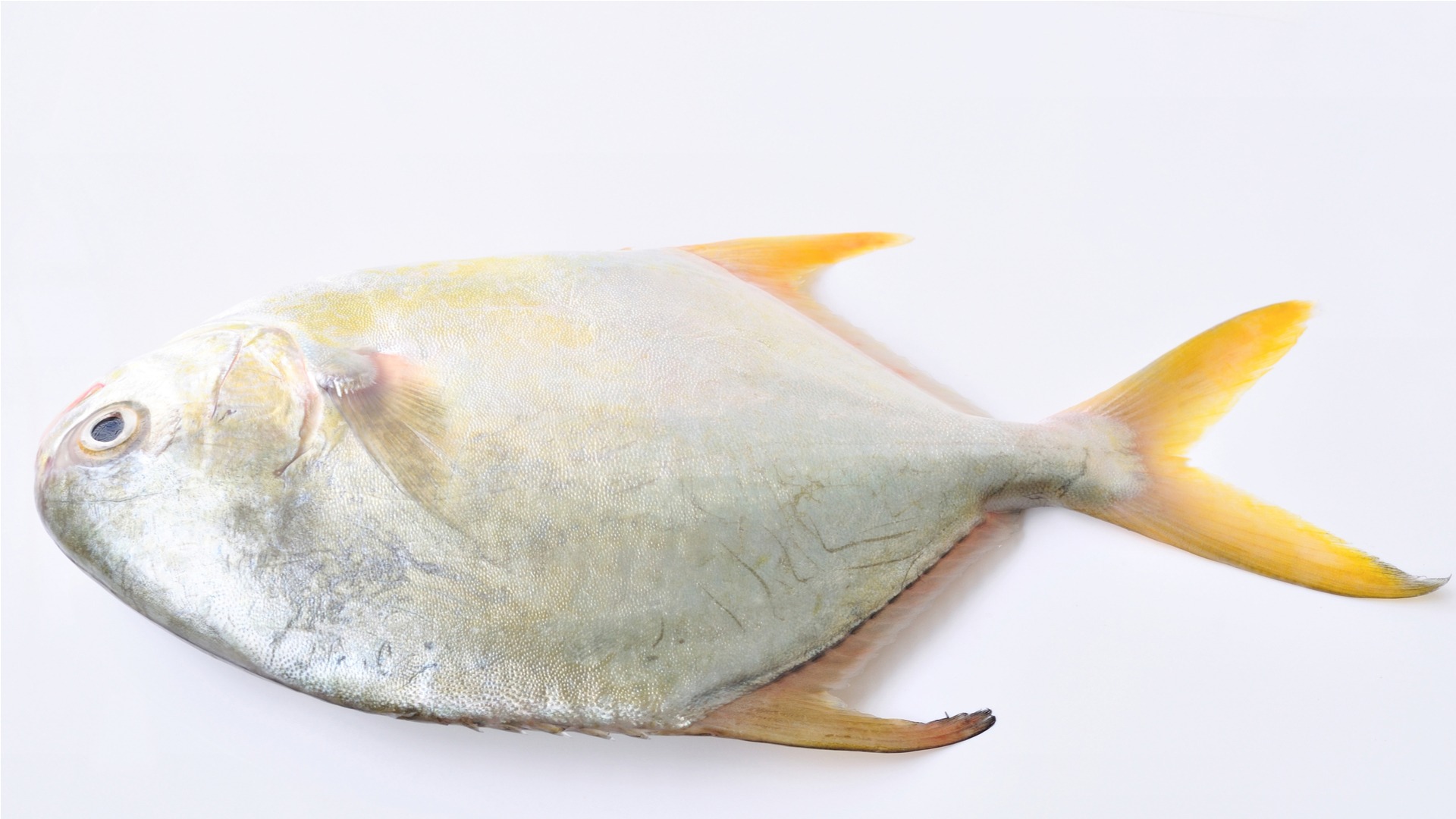 WHAT IS A BUTTERFISH?

Much like with Chilean sea bass, (formerly known as the Patagonian toothfish), escolar or snake mackerel are sold under the more appealing name of “butterfish.”  However they are not the same fish!  Restaurants realize that many customers aren’t too savvy about which fish they are eating, and Atlantic Black Cod or Escolar can be cheaper or more readily available.  Rich in flavor and firm in texture, butterfish are very similar to other oily fish like mackerel but smaller in size.  However putting “butter” in the name sounded better then “oily.”  In general they are smaller in size growing to around a pound (400g).

WHERE DO BUTTERFISHES COME FROM?

The are a migratory fish from the States that travels from New England down to Cape Hatteras in North Carolina.

WHEN ARE BUTTERFISHES IN SEASON?

Butterfish are an early spring to late summer fish that sticks close to the coastline in large schools.

Yes and no, thanks to an illness known as keriorrhea.  Some experts say that eating up to 6 ounces of cooked butterfish in 1 seating is fine.  But the fish they are actually referring to is escolar.  This illness is due to the presence of an indigestible substance called gempylotoxin.  However this is NOT present in butterfish, only it’s counterfeit substitutes.  Other symptoms of keriorrhea include abdominal pain, vomiting, diarrhea and probably avoiding that restaurant in the near future.

ARE BUTTERFISHES ONE OF THE DIRTY DOZEN? (MERCURY)

No, they are considered safe to eat.  Authentic butterfish have some of the lowest levels of mercury contamination. 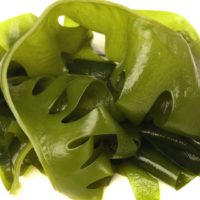