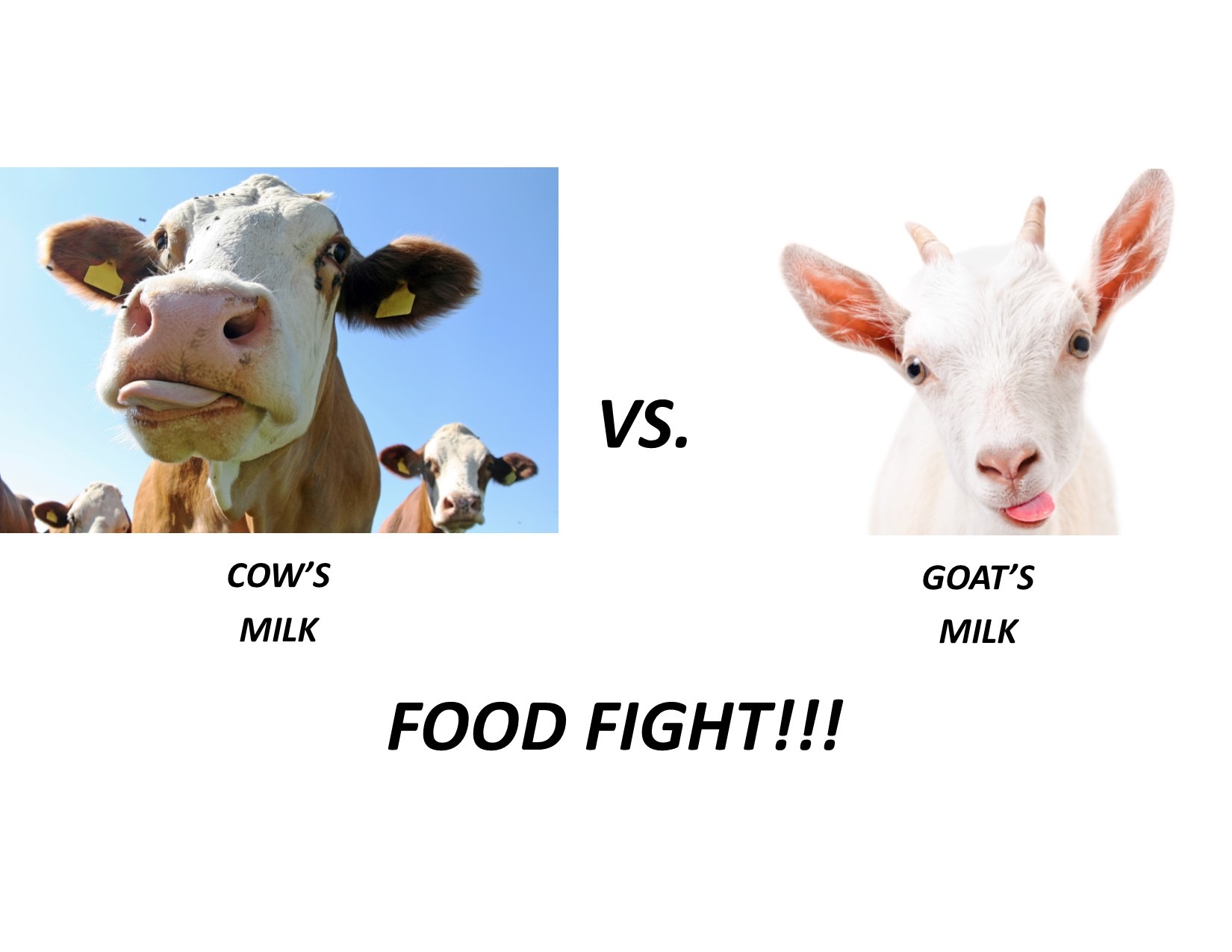 In the Red Corner – COW’S MILK 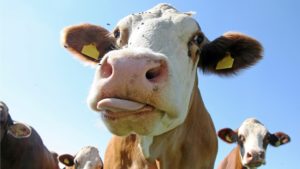 This heavyweight champion is #1 when it comes to the type of dairy consumed worldwide.  Cows (not heifers which are cows that haven’t given birth to a calf) are part of a cattle family that consists of many breeds, and not all are equally good at producing milk.  Holstein-Friesian cows produce more milk then any other mammal in the world at around 198 lbs (90 kg) per day.  Humans are the only animal that keep drinking milk after infancy.  Dairy milk is a great source of vitamins and minerals and cowboy movies.  Cow’s milk’s popularity isn’t just confined to itself, as an ingredient rich in fat it’s become the base of many dessert dishes (ice cream, creme brulee, etc) as well as savory sauces.   Basically when it comes to the champ, she’s as big and bad as they come.  The very earth shakes when she moves and turns into a Dutch oven when she farts!

In the Blue Corner – GOAT’S MILK 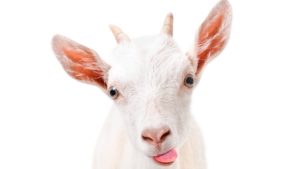 Loved in many parts of the world, goat’s milk is not as well known in North America.  While the nutrient profile of cow and goat’s milk is similar, this challenger is considered the healthier of the two options.  The size of its’ fat molecules are much smaller, making the milk easier to digest for lactose unfriendly people.   Also our challenger isn’t as acidic as the reigning champ which also can help with digestion.  But goat’s milk does have more fat and calories.  Overall the chemical composition of goat’s milk is said to be closer to a human’s then cow’s milk is (making it easier to digest).  Our contender may not be able to go toe to toe with cows when it comes to muscle.  But when it comes to lactation she’ll go the distance!

Both contestants leisurely amble out of their respective corners, looking for some grass to munch on.  Kids (baby goats) and calves (baby cows) attempt to suckle on the teats of their mothers.  Both fighters give a blank herbivore stare to the crowd.  Too late the organizers of Culinary Boxing have realized that perhaps pugilism is a sport better suited to carnivores with eyes up front vs. their prey with eyes on the sides of their heads!

Whether you call it a tie or a thrown match, the reality is both of these milks are dairy products rich in essential ingredients humans need to survive.  It really comes down to a matter of taste, some people don’t like the “goaty” tang produced by the challenger.  Others have more trouble digesting cow’s milk and prefer goat instead.  Try both and decide! 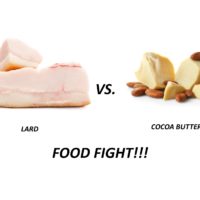 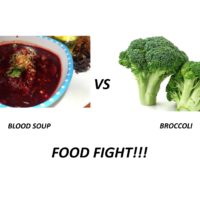 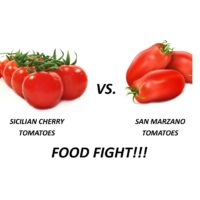