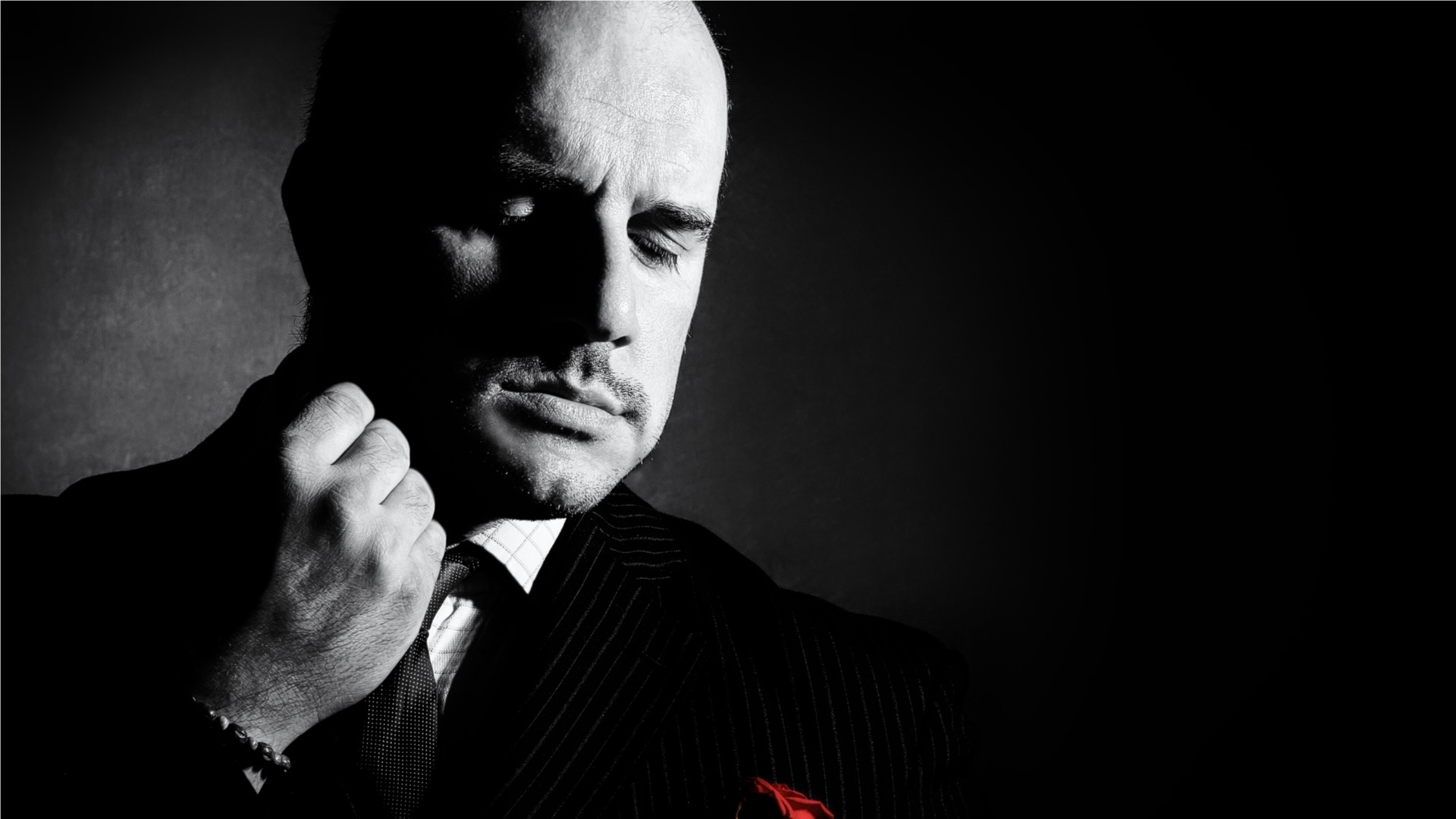 Meatballs with spaghetti is an Italian American dish that, like with Alfredo, failed to catch on back home. Over 3 million people from southern Italy immigrated to the U.S.A. in the early 1900s.  The movie starts in 1945 with the first and second generation of these native Italians.  Clemenza is both their resident gourmet and actual godfather to Sonny.  From My Virgin Kitchen comes this meatball recipe based on the one from the movie.

This long, slender pastry is from the Italian word for “reed.”  Invented in Palermo, Sicily the dough shell is fried and then piped full of a sweet, cream filling.  While it’s a symbol of fertility, killing someone and then saying “Leave the gun.  Take the cannoli.” is an ironic circle of life moment.  This recipe comes from the site Binging with Babish.

In Italy Sundays are when the family comes together after attending church.  Mom or grandma spends the day slowly cooking a delicious meat sauce for everyone while watching TV shows like Mela Verde.  Sunday Gravy is less of a meal really and more of a symbol of everyone coming together.  However cheaper cuts of meat tend to be favored as ingredients go.  This is because historically the immigrants cooking tended to be poor, and a long cooking time is ideal for softening up a tough cut of meat.  From Diana Dishes comes this recipe from the movie when Clemenza shows Michael how to cook for 20 guys.

A favorite of a corrupt cop Captain McCluskey in the film, this dish is from the classic Italian scaloppina recipe popular in Western Sicily.  Marsala wine is raised in that region, and the slaughtering of young cows (veal) was considered a delicacy.  Today chicken is a popular protein substitute.  This recipe is from Andrew Zimmerman.

Believe it or not, lasagna was originally a Greek dish!  When the Romans conquered Greece, they incorporated some of the local cuisine into their culture.  This Greek recipe consisting of layers of pasta and sauce was an immediate hit.  The name lasagna is based on the Latin word for “chamber pot.”  Back home in Italy it was the Sicilians who became known for the classic food you see today.  From Damn Delicious comes this delicious lasagna recipe that is easy to make and freeze for a quick meal later in the week.

So to be clear, this recipe was not specifically featured in the Godfather.  However oranges (the fruit) are shown all over the movie, more often then not before someone gets whacked!  Arancini is Italian for orange (due to their appearance), and this classic recipe from Food and Wine is a perfect tribute (incorporating classic ingredients like Parmesan cheese and pistachios). 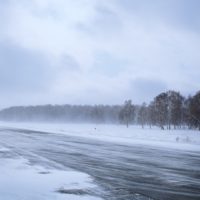 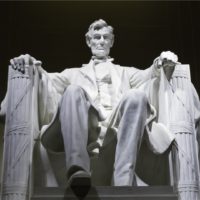