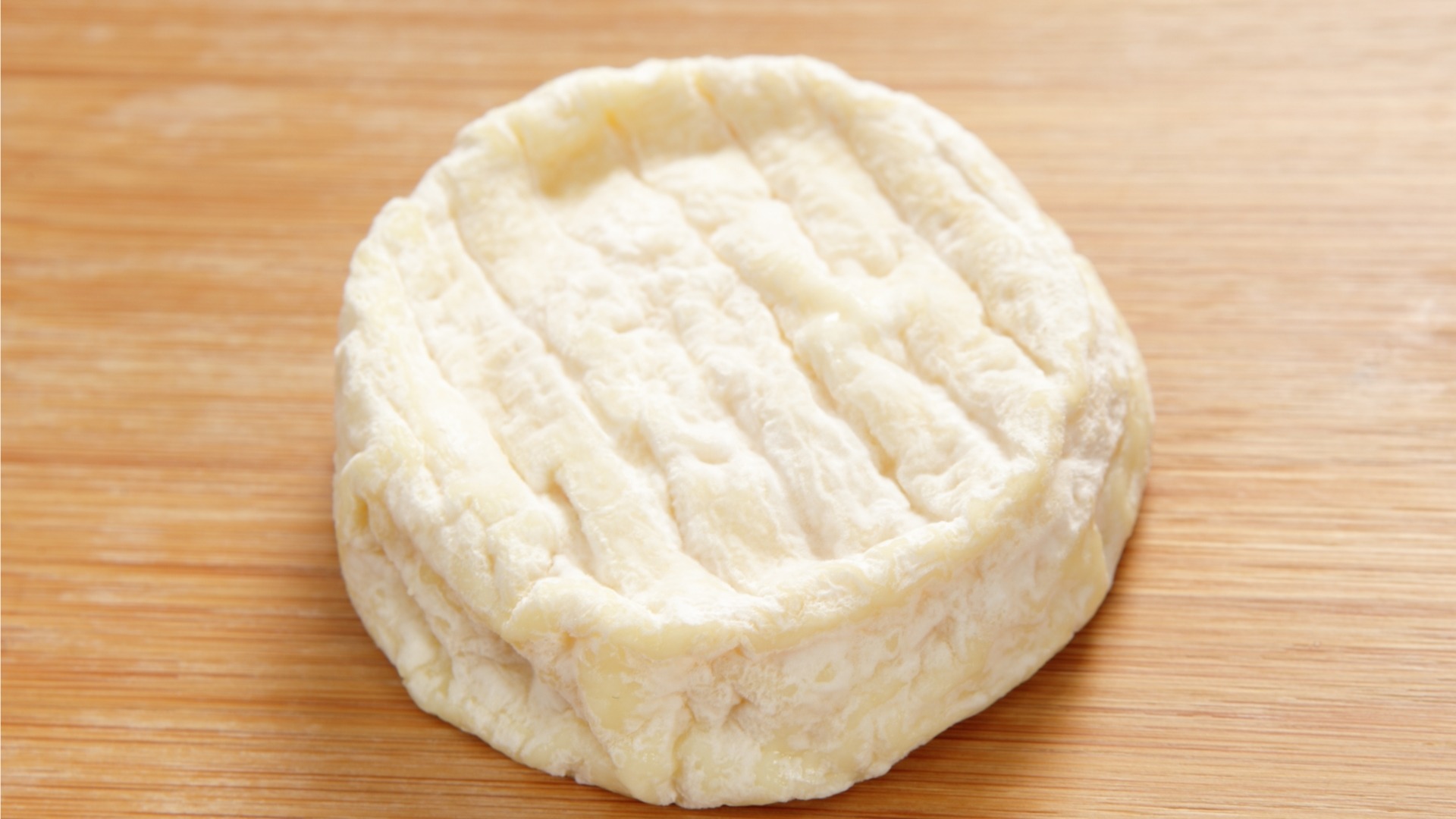 WHAT IS SAINT MARCELLIN?

St. Marcellin has been around France for a long time. In 1447 King Louis XVI, as a child, went on a hunt and got separated from his group. Frightened, the Dolphin Prince (so nicknamed since his coat of arms was decorated with them) was discovered by two woodcutters. They took him to their cabin and fed him goat’s milk St. Marcellin to make him feel better. This gave the future king a brief but lifelong affection for this cheese (brief since he was guillotined at 39, that was all the rage in Paris back then).

Today this is flat out just a fun cow’s milk cheese to have at parties. Soft-ripened but rindless, it is instead wrapped in chestnut leaves dipped in wine (though the cheese imported into the U.S.A. today is just a cosmetic equivalent). This fromage is a small, white disc.  St. Marcellin is gradually covered in mold as they sit in your fridge.

WHERE IS SAINT MARCELLIN MADE?

FRANCE IS A LAND OF MANY LANGUAGES, SO LONG AS THEY ARE ALL FRENCH.

Several years ago an entire factory in Saint-Marcellin-en-Forez (in the Loire valley) went on strike.  Intolerable working conditions demanded action on the part of the employees.  The company was owned by the English, and their new boss had been relocated to the plant and didn’t speak French.  He did have an interpreter fluent in both languages translating all communication with the native staff.  However fluent in a language doesn’t mean fluent in a culture.  To read more click here.

WHAT CAN I PAIR WITH SAINT MARCELLIN?

So here I defer to Master of Wine and Master Sommelier Gerard Basset.  If trapped on a desert island, he recommends only three cheeses – Comté , Stilton and Saint Marcellin.  His explanation is one of the best on wine and cheese pairings, “Choose whether you want to give the lead role to the wine or to the cheese. If it’s the cheese, pick a wine with less character that will just complement it in the background. If you want the wine to be the star, go easy on the forcefulness of the cheese.”  With this in mind he suggests fortified, after dinner wines like Port or Sherry if you want to match a whole board versus each individual cheese. 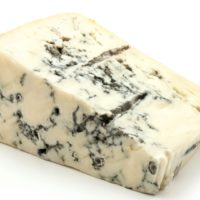 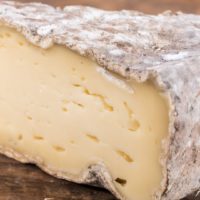