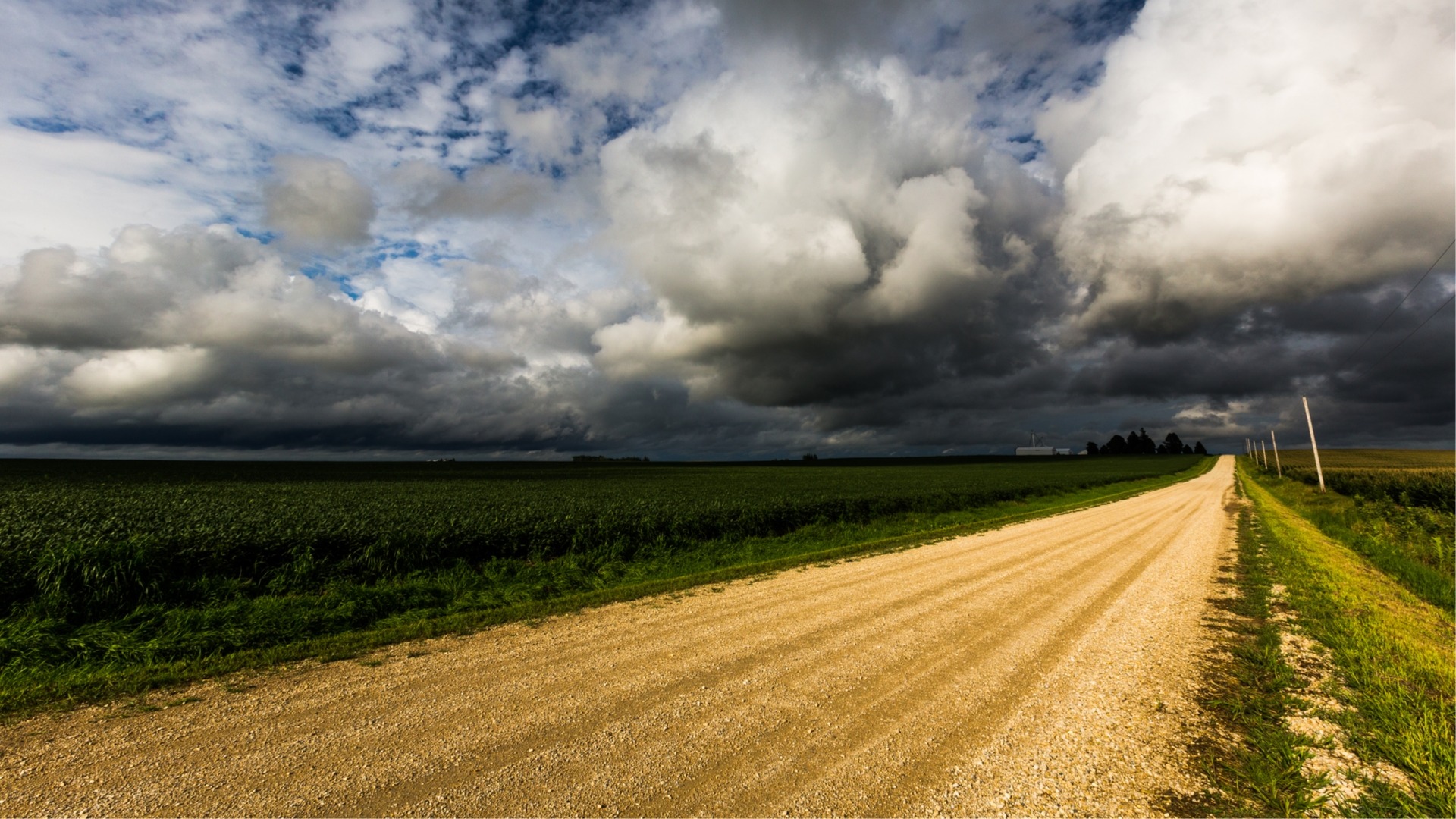 The Hierarchy of Cheese

Since the dark ages the vast majority of great cheese has traditionally been made in Europe. For countries that started young and poor like the States, our palate was geared towards what we could afford. If it was tough, bland and cheap, we’d boil the crap out of it anyway just to be sure. Cheese didn’t fit very well in this culinary paradigm. But with war after war in the 20th century, Europeans fled to America with the clothes on their back and a love of delicious cheeses with unpronounceable names. They slowly chipped away at our nations love affair with blandness (“Oooh, you’re so sexy and…..uh, what was your name again?”).

In 1990s, the dominance of European cheese on the American market started to shift when dairy farmers suddenly saw the price of milk collapse. Back then about half of all American milk was from smaller farms.  And to make matters worse, the amount of cow’s milk produced in the USA increased year after year. By the new millennium, while a dairy farmer’s costs were the same, revenue from milk sales were the lowest in over a decade. This economic disaster destroyed many family farms.

While many dairies didn’t survive, some did and it was cheese that came to the rescue. These farmers attacked the problem like the Gordian knot. Where Alexander the Great used his sword to slice the knot in half, farms cut out the middleman and started making their own cheese. Profit margins were much higher selling cheese made from their own milk.

When I started working in the late 90’s, a lot of these new American cheeses weren’t very good. While there are other factors that influence cheese quality (weather, use of silage vs. grazing, etc.) the experience and talent of the cheese maker is critical. Colin Hall of Butler’s Farmhouse Cheeses up near Manchester, England (a very proper northern English gentleman who was shocked when I took him to a Hooters) once told me “You can take an idiot cheese maker and give them beautiful raw milk, or a genius cheese maker and give them pasteurized milk. The genius will always make the better cheese.”

The American artisanal cheese movement continued to grow. Some states like Vermont, Wisconsin and California started to provide local cheese makers with more and more support. Ten years later this burgeoning domestic supply was blessed with the arrival of a very weak American dollar. European dairy was now fifty times more expensive than before. Suddenly Americans started voting with their shrinking wallets and supporting local cheese makers with a vengeance.

American Cheesemakers Hold Their Own

Today the cheese makers are holding their own in the manufacture of quality cheeses (though in the area of affinage I still think that the United States has some catching up to do – notable exceptions are Crown Finish Caves in Brooklyn and the sometimes arrogant Jasper Hill in Vermont.) But to be fair, the F.D.A. is making it very difficult for American