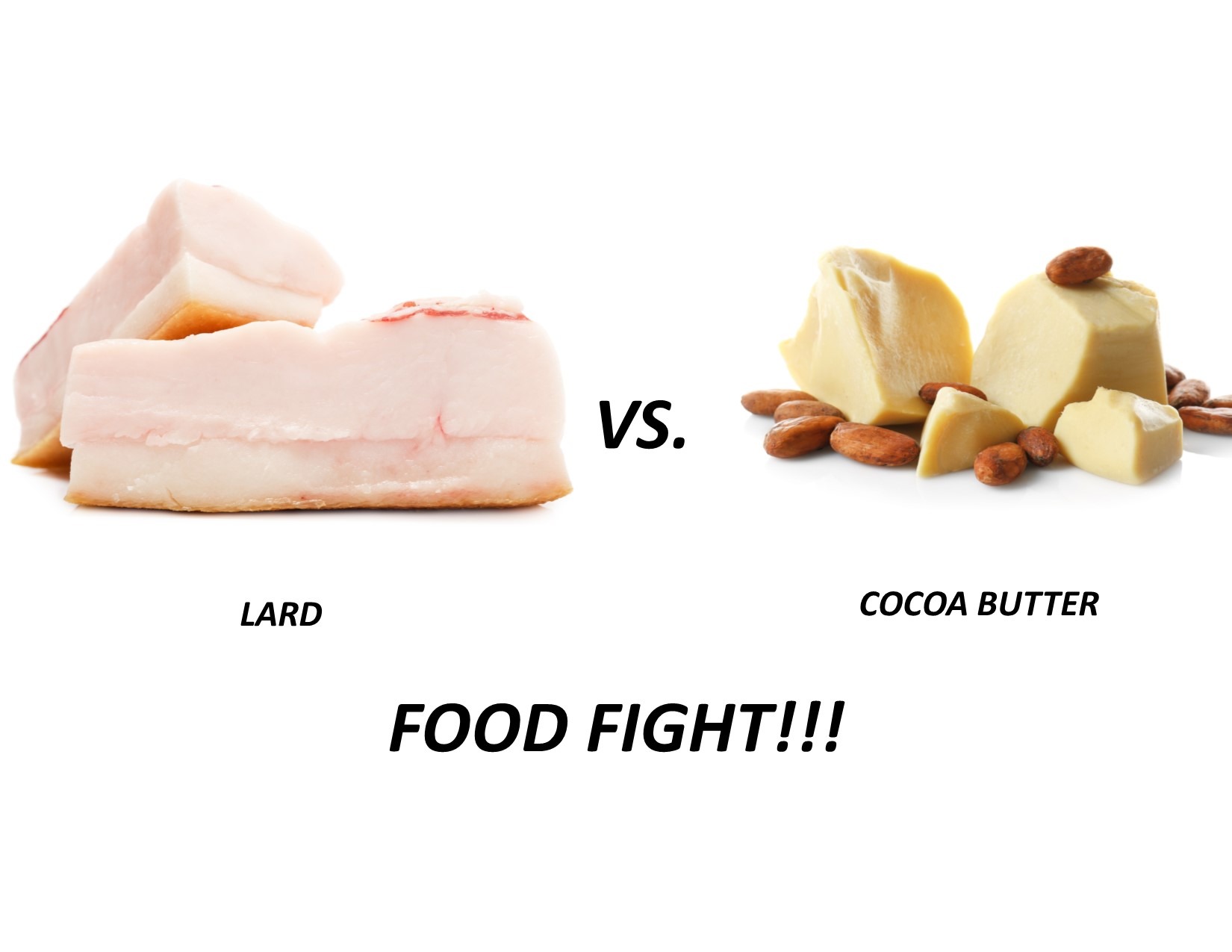 In the Red Corner – LARD 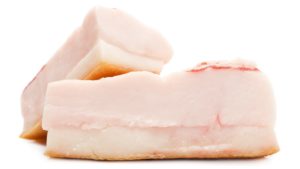 From the belly of that distinguished creature known as the “pig” comes our current champion lard!  Used for thousands of years, this porcine flavor enhancer is considered taboo by some of the major religions of the world.  Rumor has it that the U.S. government has tried to rendition lard, subjecting him to the latest steam and boiling water boarding techniques.  But the champ just couldn’t be broken (down much more).  Unlike other animal fats, lard is actually better for your heart with monosaturated fats similar to what you’d find in olive oil!  While rumors of lard’s sexscapades have dogged the champ outside the ring, lard doesn’t have any trans fats.

In the Blue Corner – COCOA BUTTER 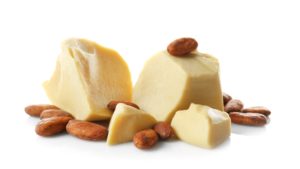 Our challenger comes to us from several degrees north and south of the equator around the world.  Also known as theobroma oil, it is harvested from fermented cocoa beans.  With a melting point the same as the temperature of the human body, this “oil” is popular in both food and cosmetics.  Cocoa butter is the secret behind why chocolate just “melts in your mouth.”  While this challenger has a much more sophisticated reputation then our reigning champion, don’t let lard’s trash talk fool you.  Cocoa has its share of both saturated fats as well!  We’ll see how well the flawlessly smooth skin of cocoa butter’s knuckles holds up to a few rounds with the champ.

Cocoa butter comes out of its’ corner, light on his feet and floating like a butterfuly.  But lard immediately connects with a right hook, taking the sting out of this wanna-bee.  This is followed by a left to the midsection, and another upper cut!

Lard.  A surprise upset here tonight at Chef’s Mandala’s Culinary Boxing Classic!  Who would’ve thought that a celebrity like Cocoa Butter would hit the mat that fast!  It didn’t help that the challenger spent 90% of his time training in the jungles of West Africa.  This tribute to his Forastero cacao heritage was moving.  But it wasn’t enough to turn the tide of punishment lard sent his way! 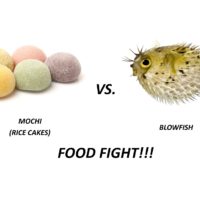 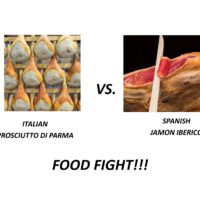 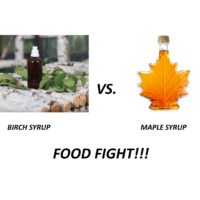