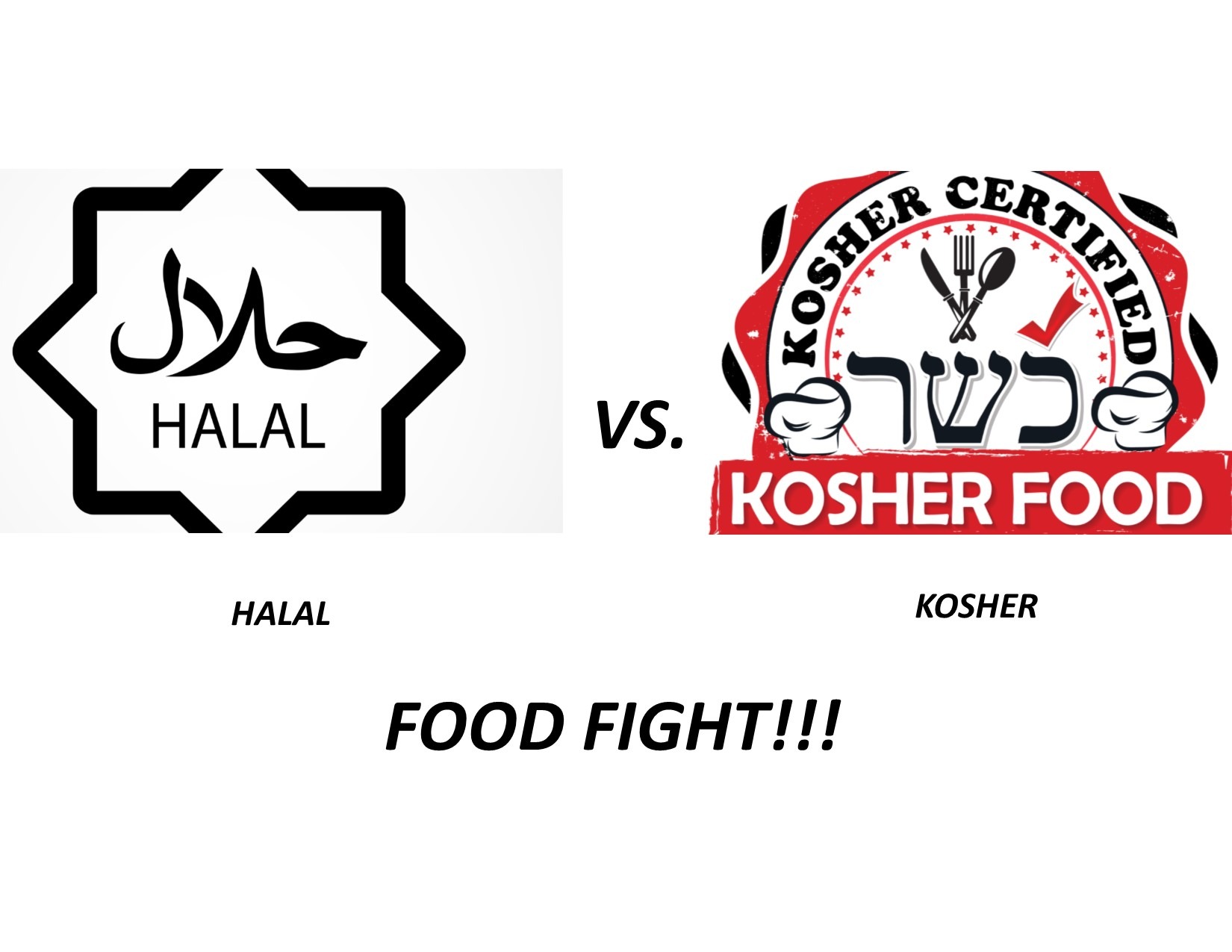 Welcome ladies and gentleman to the main event of the week! In the category of Culinary Boxing here at Chef’s Mandala,  from Saudi Arabia,please welcome Halal!  His opponent from Israel, please welcome Kosher!

In the Red Corner – HALAL 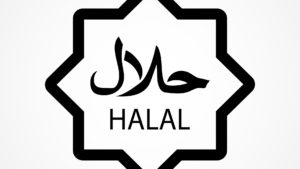 While in the Quran (Muslim bible) halal is a general term meaning “allowed”, in food this fighter is very strict about what they will and won’t eat!  But much like with his opponent, only meats that are part of a specific group (no pigs allowed), slaughtered in a religious manner are acceptable.  Unlike in the Hebrew practice though, non-Muslims are allowed to slaughter animals so long as they still follow the same religious practices.  So with 1.8 billion fans, Halal is a heavyweight in every sense of the word!

In the Blue Corner – KOSHER 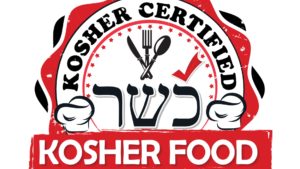 Coming in at a much lighter 15 million fans, Kosher is fighting outside his weight class in this bout!  And to boot, Kosher is fighting a much younger opponent.  Jewish food laws are among the oldest known to man.  But like his opponent, “kosher” is from the Hebrew meaning “proper.”  Jewish Rabbi’s are more economical with their prayers, only saying a prayer to God with the very first and last animal slaughtered.  While alcohol is forbidden by Halal, in Kosher circles wine is allowed.    Also observant Jews may not mix dairy and meat.  But our opponent Halal has no problem with that at all!

Out of the blue corner comes Kosher.  Wait, what’s this?  He’s leading a sheep on a rope?  This is highly unusual ladies and gentleman.  Animals are not allowed in the boxing ring.  Hold on, there is some panic in the Red corner, it seems that our challenger has a knife?  Halal approaches the sheep which shits itself in nervousness.  Then working together, Kosher and Halal cut the throat of the animal, each muttering their own prayer to God.  Furthermore they start carving the sheep up.  Wow, this is a lot messier then buying a steak at your local supermarket!  Blood and shit are spilling off the boxing ring floor into the crowd.  Kosher takes the fore-quarters and Halal the hind of the animal.  Then both walk off the stage.  The judges are stunned.  In light of today’s events, the bloodsport of boxing has taken on a whole new meaning!

Neither, both parties go home to a beautiful meal with their families.  Besides food is not meant to be a source of division but of unification.  Unless you’re broccoli, then you’re the Hitler of vegetables. 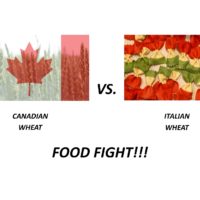 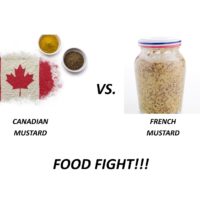 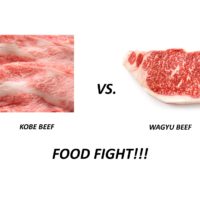