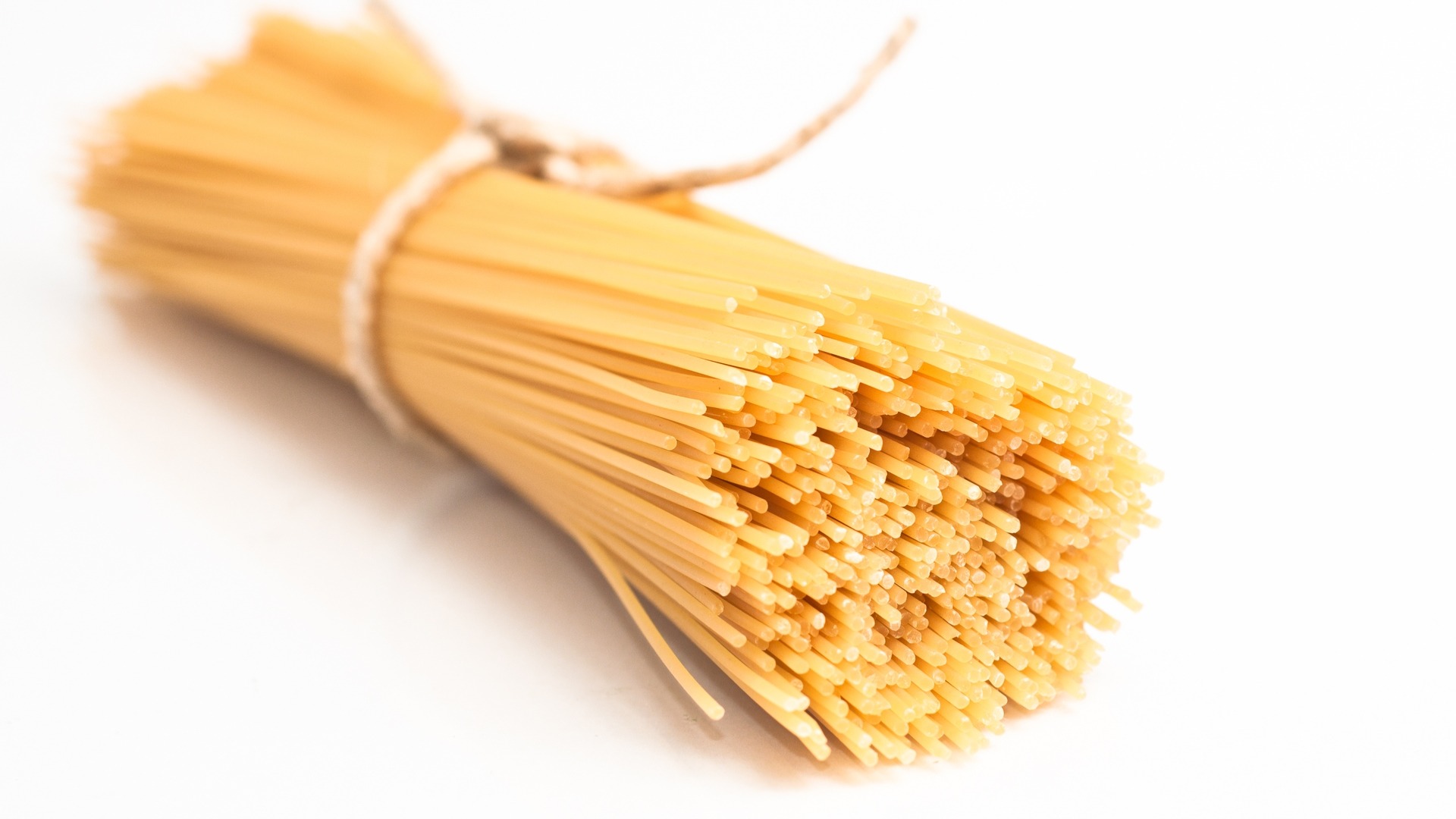 The name of this pasta is from the word “spago” or string.  If any food can be said to be the symbol of an entire people, spaghetti would be it.  From fishing villages in Mexico to the heart of Africa, you can find this food anywhere as Italy’s most ubiquitous ambassador (usually next to red bottle of Tabasco and a dish of grated cheese that your restaurant assures you is pure Parmesan Reggiano. It probably isn’t.)  Spaghettini is just a thinner version of spaghetti (but still a bit thicker then vermicelli).  Popular among restaurants, spaghettini’s shorter cook time gets customers in and out faster (gotta pay that rent somehow).

WHERE IS SPAGHETTI MADE?

The origin of this cut, like many things invented long ago, is the source of some debate.  Did the Italians really invent spaghetti?  Was ice cream first invented by ancient Romans flavoring the snows of Mt. Etna?  (I’m sure somewhere else in the world, some poor bastard had already tried a bite of yellow snow. )  Most likely, when Arab forces occupied Sicily in the 800’s they introduced the dish “itriyya” or dry pasta.  As for the origin of this spaghetti, no one knows for sure.  One of the oldest references found is from the 1100s by the Muslim scholar Abu Abdullah Mohammed al Idrisi.  Over a hundred years before Marco Polo’s trip to China, al Idrisi commented on the popularity of this cut in Sicily.  Today it is made all over the world.

IS THERE SUCH A THING AS PREMIUM SPAGHETTI ANYMORE?

The most basic of recipes, spaghetti combines milled wheat, water and time.  As this pasta has grown in popularity, sadly this pasta has become more and more industrial.  Demand for cheap and convenient spaghetti has led to its’ imprisonment in a can by one chef and the spaghetti sandwiches sold at Tokyo subway stations.  The reality is that the quality of spaghetti will be directly proportional to its’ price and the quality of the brand in general.  If you think about all the money you spend on a good sauce, though, isn’t it ironic that by weight your dish has more pasta then sauce?  Yet most people spend money on a sauce to hide the low quality of their cheap pasta vs. enhancing with something more worthwhile!

This long cut will pretty much work with any dish, though avoid extremely chunky sauces if you can.  Various recipes will bake, fry, grill and boil these semolina strands.  If you’d like to pair your pasta with a nice sauce, check out our Amatriciana recipe! 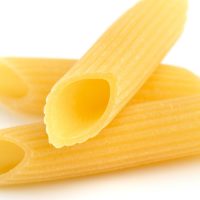